2020/2021: Chile is getting ready to have a very good blueberry season

During the pandemic, it had already been observed that consumers are looking for products that are beneficial to human health, especially in the case of blueberries due to their antioxidant qualities. 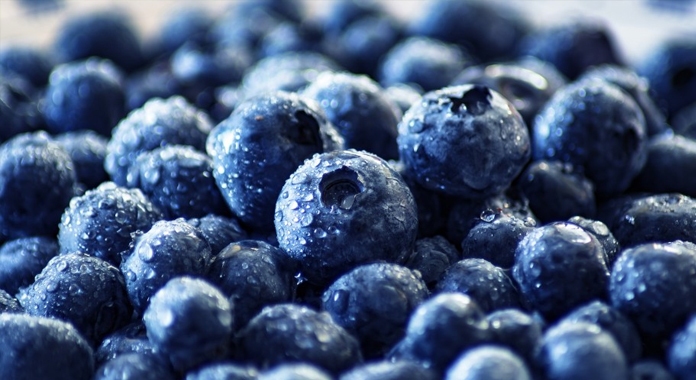 The need to consume healthy food, with proven healthy properties for human consumption, and even with certified nutraceutical qualities, is driving a growing demand in the markets for the export of fresh blueberries.

The phenomenon is not only good news in terms of the volumes of consumption expected for this season, but also because this will probably be reflected in the prices that emerge as a result of this high demand.

In the case of Chile, which has been emerging from a long period of adjustments regarding the replacement of its varieties and other measures that the Chilean industry has taken to raise the quality of its fruit, expectations are very high, because they will allow it to regain competitiveness and stability for your seasoned industry.

Experts have been surprised by this increase in world demand for berries, despite the fact that it had already been observed during the pandemic that consumers are looking for products that are beneficial to human health, especially in the case of blueberries for their antioxidant qualities.

It must be considered that consumption in restaurants, hotels or casinos has been almost nil, while in homes it has grown exponentially, measured by the sales of supermarkets. Also the frozen ones are having an upward behavior in their consumption, due to the fact that there is no decrease compared to what is bought.

The outlook for the more than 18 thousand hectares of Chilean blueberries are positive in the 2020/2021 season and a production of close to 111.500 thousand tons is expected, according to the Chilean Blueberry Committee.

In the case of Peru, which in the previous season reached a volume of shipments that reached 120 thousand tons, its experts predict that this figure will rise to more than 165 thousand tons for the 2020/2021 season, of which already they have exported almost 25% of these projections to the US markets.

This high volume of exports of Peruvian blueberries is closely monitored by US producers, who have asked the Government to initiate a Section 201 global safeguards investigation before the International Trade Commission, to review whether this increase in imports of blueberries has caused serious damage to their local productions.

“If there is a limitation to exports from Peru, Chile's position in third markets may be damaged, since it is possible that blueberries will be derived to those countries. In any case, we believe that the investigation will take a while and should not have an effect on the current season, ”said Felipe Silva, president of the Chilean Blueberry Committee.

For the 2020/2021 season, an estimated volume of Chilean blueberry exports is close to 150 thousand tons, including fresh and frozen fruit, which represents around a 2% increase compared to the previous season.

A not inconsiderable campaign for Italian blueberries