Argentina: APAMA aims to avoid the fruit fly in blueberries 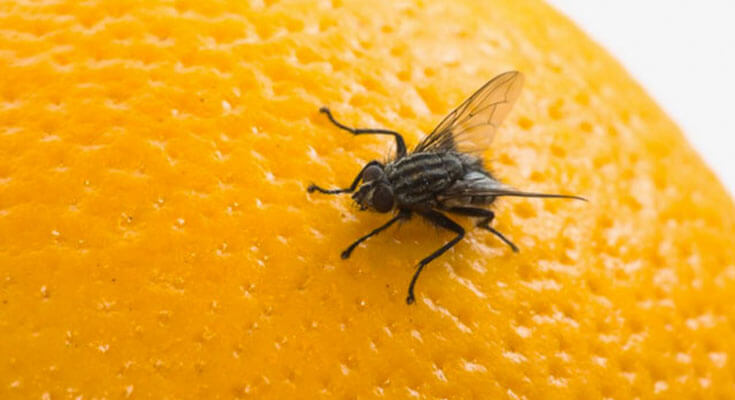 The entity that brings together the producers of Mesopotamia formed a team of technicians and specialists that is already working to avoid the presence of the fruit fly in regional production. The aim is to guarantee a good 2016 harvest and to comply with the phytosanitary requirements of the international markets that support the activity, mostly exporting, in Concordia and the area.

The Association of Cranberry Producers of the Mesopotamia Argentina (APAMA) presented its plan to control the fruit fly, an insect that occurs mainly in production between mid-October and the end of November, at the end of the harvest in this region .
To respond to the demands of domestic and international markets, and to guarantee a good 2016 harvest to the local economy, APAMA invested its own budget and coordinated with SENASA and INTA the creation of a team of specialists who will investigate the behavior of the insect throughout the year. to determine the best combat strategies of the fly, which in recent years has migrated from citrus to blueberries.
To advance in prevention, the APAMA team determined a monitoring plan in 7 zones of the region, implanting traps to visualize the behavior of the pest in real time. The areas where we will work are: Colonia Ayuí, La Criolla, Estación Yuquerí, Osvaldo Magnasco, Colonia Roca, Charrúas and Calabacilla. Together with SENASA, the samples will be evaluated in the laboratory that this national organization has in Chajarí.

According to the specialist advisor of APAMA, Gonzalo Carlazara, the goals of this new plan aim to achieve that during this year the 100% of the zona arandanera of our region is under monitoring, thus controlling the potential fly population that could occur.

North American blueberry production will grow an 25% in four years

The Mexican thesis of Guadalajara ...