New technologies and innovations offer an opportunity to maintain and increase the contribution of food from Latin America to the world, said José Perdomo, president of CorpLife for the region. 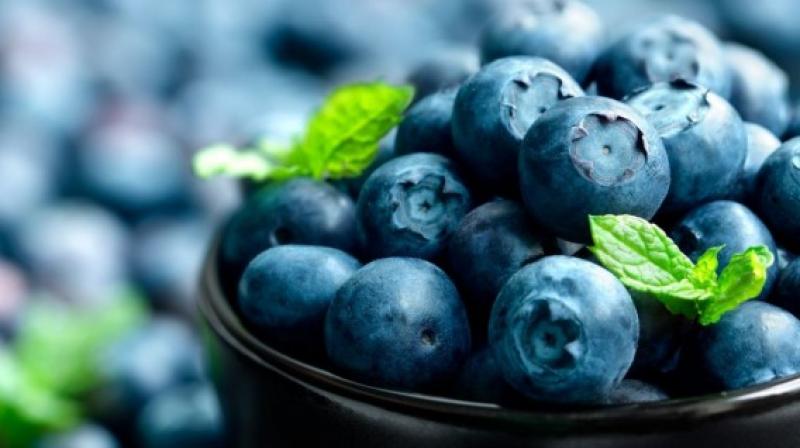 Positive figures for the region

"Latin America and the Caribbean is essential for food security and the provision of public environmental services at a global level," said the Executive President of CropLife Latin America, José Perdomo.

The benefits of Latin America

“As you can see, it is a rich region to produce food and to do it in a sustainable way. New technologies and innovations offer an opportunity to maintain and increase the contribution of food from Latin America to the world; in other words, it can be positioned as the super food producing region for the world ”, he highlighted.

Perdomo indicated that Latin America has the opportunity to produce food every day more efficiently, with greater productivity, at a lower cost, since it has the conditions and the human capacity to achieve it.

“Latin America is capable of producing a lot of food for export and local consumption throughout the year. We have the capacity to serve the world and we develop in a more accelerated way ”.

Challenges for the region

The CEO of CropLife Latin America indicated that there is currently concern about food safety and food costs. In this regard, he said that the fragility of Latin America has international organizations on alert, since the coronavirus revealed many deficiencies.

“Increasing agricultural productivity in a more sustainable way continues to be a challenge. Pests in the tropics are a differential that is not being considered in the European political agenda (Green Pact, which seeks to reduce the use of agrochemicals by 50% by 2030). The modernization of the laws that the Europeans want is going to affect us at all levels and we have to understand what this implies, ”he said.

“The pressure for new technologies will require a proactive dialogue so that the new regulations are science-based. The governments of Latin America must take advantage of these global trends in agriculture to protect the environment in a sustainable way, taking advantage of technologies and innovations, modernizing their regulations that support these changes ”, he concluded.

The global market for biological products for pest control in 2020 is estimated to have reached US $ 4.3 billion and is projected to reach US $ 2025 billion by 8.5. Around 18% of these products that are sold in the world market are applied in Latin America, especially in Brazil and Argentina.

The global market for drones for agricultural activities would reach US $ 6.52 trillion in 2026.

Covid-19: The demand for healthy foods that fit the pockets of consumers