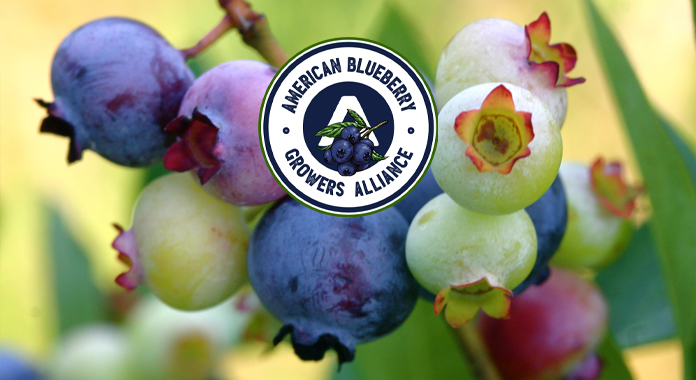 The case for the American Blueberry Growers Alliance (ABGA) has been made. The data supports its serious injury stance with respect to blueberry imports. Now it is the turn of the International Trade Committee (ITC), which will vote on Thursday to determine whether the national industry has been seriously injured.

“We feel we are making a good case. The numbers don't lie, ”said Jerome Crosby, Georgia blueberry grower and president of the American Blueberry Growers Alliance. “There are many people who have different opinions. I'm looking at the numbers and the prices and the effects of what we see in blueberry growers. One of our strongest arguments is that you have to look at the net income of a blueberry growing operation. When you see the downward spiral we've experienced, then that's the sum total of the import market effects. That is the defining factor for us.

The ITC's decision on Thursday will come a month after ABGA and opposition groups testified during a virtual hearing on the impact of blueberry imports.

“Once they make a decision, we will move on to the next step. If it is affirmative, we will be in the solution phase, and if it is not affirmative, then we will look for other options. We really won't know until Thursday. It's in their hands, ”Crosby said.

The data supports your case

Crosby and other blueberry growers who testified in January believe the data supports their claim of serious injury. Blueberry imports from countries like Mexico, Peru, Chile, Argentina and Canada have increased by 62% since 2015, according to the ABGA. The National Union of Farmers sent a letter to the ITC on Friday, February 5, noting that the operating returns of producers fell 32,4% between 2015 and 2019.

Nikki Fried, Florida agriculture commissioner, testified during the January hearing. He stated that Florida has a blueberry industry of $ 62.3 million, but its market share has decreased by 38% since 2015. It has resulted in $ 67 million in lost potential production. He added that Mexico's market share has increased by 2,100% since 2009.

"These imports not only threaten domestic businesses and livelihoods, but also expose American consumers to products from countries with poor or inconsistent product safety records," said John Hoblick, president of the Federation of Agricultural Bureaus of Florida, which has 136.000 members, in an ABGA press release. .

Elected officials and state agricultural leaders are also on the corner of ABGA. These include US Senators Debbie Stabenow (MI) and Gary Peters (MI). The two jointly signed a letter of support that was presented to ITC on February 3. Representatives and industry leaders also testified during the January hearing.

According to its website, the American Blueberry Growers Alliance is a national association representing blueberry growers and farmers in the United States. ABGA provides a unified voice for blueberry growers in states across the country, including California, Florida, Georgia, and Michigan. He advocates on behalf of your interests and for the long-term viability of the national blueberry industry.