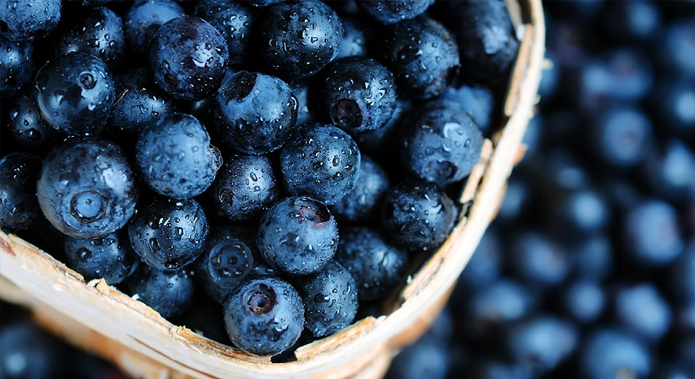 Peruvian blueberries are waiting for the conquest of a new market, Japan, a country that could enter from 2021.

The ambassador explained that the main challenge to start exports to Japan will be to obtain the phytosanitary authorization of the Asian country.

“We are working for the Japanese authorities to allow their entry. Unfortunately in Japan that takes time, as it is an extremely careful country in that area. Their specialists have to come here, see the quality of the crops, it is a process that takes time, ”said Forsyth, who last Tuesday participated in the Peru-Japan Forum, organized by the Japanese Chamber of Commerce and Industry of Japan.

In the same event, the president of the Association of Exporters (Adex), Erik Fischer, said that Japan currently imports blueberries from other countries for an amount of US $ 23 million. And therefore there is a potential that Peru can win that market and export to Japan for a similar amount.

According to Adex data, Peru exports blueberries annually worth US $ 548 million a year, but the figure is increasing.

Fischer even suggested that alliances could be generated with Japanese investors to raise agricultural production in Peru and channel exports to the eastern country.

Adex said that other products with the potential to be exported to Japan are grapes, citrus and wood.

For his part, Ambassador Forsyth indicated that Peru already exports to Japan other agricultural products such as asparagus, avocado, tangerine and organic banana.

The keys to establishing a blueberry orchard in southern Chile

Chemometric Characterization of Strawberries and Blueberries according to Their Phenolic Profile: Combined Effect of Cultivar and Cultivation System