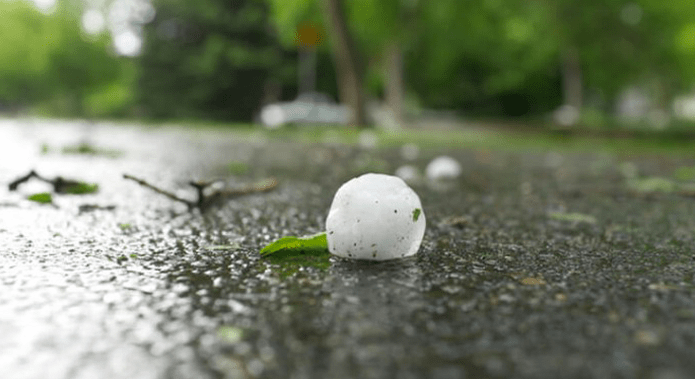 The hail affected the 6% of blueberry production in Mesopotamia Argentina, informed the president of APAMA, Alejandro Pannunzio. For this harvest, a total production of around eight thousand tons was estimated.

The hail falls that occurred in the early hours of Sunday and Monday in the Mesopotamian area affected the production of blueberries, causing a fruit damage of approximately six percent.

"Although we still do not have a survey completed, we can anticipate that the total production of this crop will be affected by an 6%, decreasing in this percentage the total expected for this year"Explained Alejandro Pannunzio, president of the Association of Blueberry Producers of the Mesopotamia Argentina (APAMA) and vice president of the Argentine Committee of Blueberries (ABC for its acronym in English).

Pannunzio, together with producers and technicians, are in permanent contact with producers in the affected area, performing the survey and subsequent final diagnosis.

The affected area includes production located in plantations both in the province of Entre Ríos and Corrientes, on the Argentine coast.