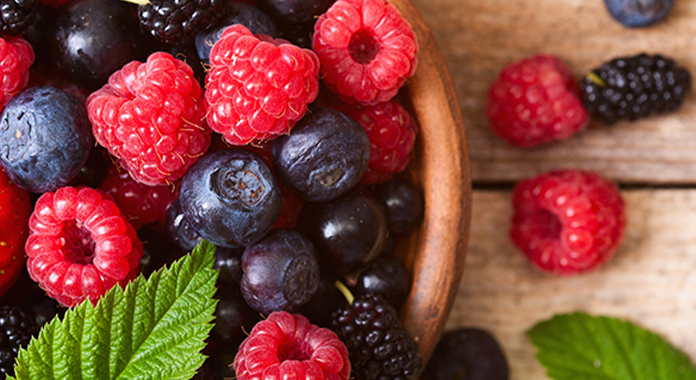 According to information from the Association of Fruit Exporters of Chile AG (ASOEX), as of July 19 of this 2020-2021 season, the Chilean exports fresh fruits to India reach 4.451.087 boxes, making visible a increase of 133%, with respect to the same period of the 2019-2020 financial year. 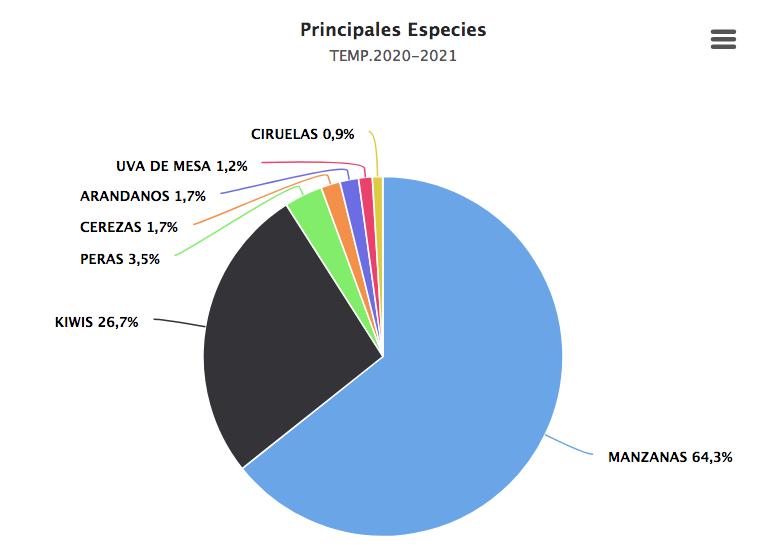 India is undoubtedly a market of growing interest to exporting countries. With a population of approximately 1.351 million inhabitants, it offers an important, diverse and complex consumer market, making it the second most populous country, after China.

India is made up of 28 states and 8 territories, each with its own cultural identity. Hundreds of ethnic groups live in this nation. 52% are Indo-Aryans (Asamese, Bengalis, Punjabi, Kolis, etc.), 20% are Dravidian (Tamil, Telugus, Malayali, Kannadig, etc.), and 5% are Mongoloid and others.

It is estimated that India will surpass China, as the most populous country on the planet, in 2024. While today it has the largest young population in the world.

In recent years, that country has experienced a great growth of the middle class, which has determined certain changes in the demand for food and in the consumption profile.

Today, the Covid-19 pandemic has generated a greater tendency to consume healthier foods, mainly among the middle and upper classes.

Fruit and nuts have a significant cultural nuance for the Indian consumer, based on Hindu religious beliefs. They are frequently used as gifts at weddings and as offerings in the temples of the gods.

Much of the trade in fruit and other products has traditionally been linked to small neighborhood stores, street vendors and wholesale markets. Supermarket chains, on the other hand, are not yet very developed, as is e-commerce, which represents only around 9% of current commerce (it is less than what is sold via street vendors). An emerging channel is the "gourmet", where high quality products are sold and where there is a very good reception for imported products.

According to the 2022 World Competitiveness Ranking, Peru fell back in three of...

The first day of the International Blueberry Month will analyze the main...