Cranberry boom in Peru: "The investment recovers in the second harvest" 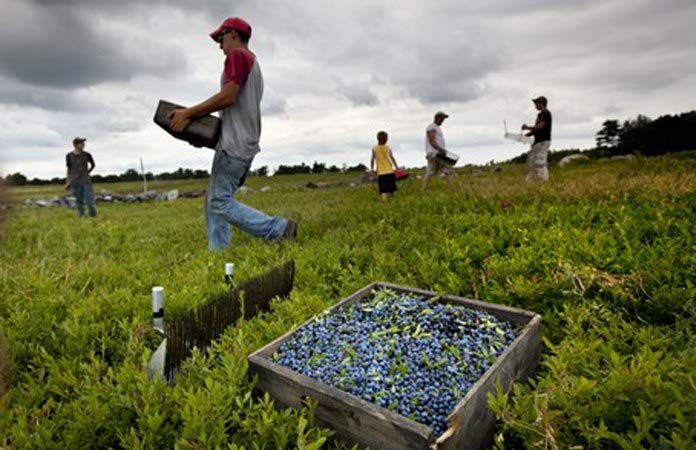 At the end of July the harvest begins and the blueberry boom is taking more and more strength in Peru, driven by excellent expectations, the growing international market, very good returns, government support and a Peruvian season that falls right in a window where There is not much fruit in the markets and the prices are high.

"Investments continue to increase, depending on the availability of seedlings. We are growing at a rate of 6 to 7 hectares per day, making maximum use of the operational capacity of nurseries"Says Alfonso Velásquez Tuesta, executive president of the Sierra Exportadora agency, which through the National Program of Blueberries has been promoting the production of blueberries in various regions of the country, such as Lambayeque, Áncash, Apurímac and La Libertad.

Alfonso points out that the perception of the economic success that this fruit can generate is such that, in addition to large companies, many young people between 30 and 35 are partnering and generating their own ventures. "We have generated a modernization, people who were not in the field before now see it as a great opportunity".

"What happens is that the good amount of seedlings that are being delivered means that in only one and a half years the plantations yield very good yields and the high price of return causes the investment made to be recovered with the second harvest."He says.

The support of the Government through Sierra Exportadora seeks to support these entrepreneurs to avoid negative experiences that have occurred in the countries are repeated in Peruvian soil, so the constant presence of events like the one that begins today.

The Second Blueberries Seminar - How to face the technical challenges for the correct development of blueberry cultivation in Peru, organized by Blueberries Consulting and AGQ International, besides having the presence of Sierra Exportadora CEO, Alfonso Velásquez Tuesta, will have Jorge Retamales , from the University of Talca, and Bruno Defilippi, from the University of Chile, both renowned Chilean researchers who have contributed to the development of the blueberry industry in that country.