CE: Not all genetically modified crops should be treated the same

A specific approach to gene editing needs to be ensured because not all genomic techniques confer the sustainability benefits promised in the new European Commission study. 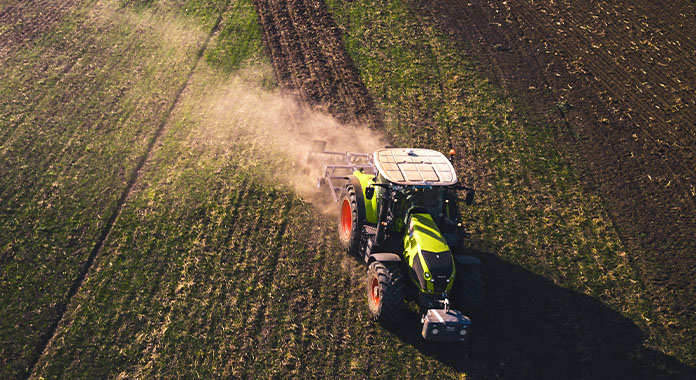 A notable example of this is herbicide resistance, which, as Renew Europe MEP Martin Hojsík pointed out during a recent ENVI committee meeting, is a common trait in GM crops.

Herbicide tolerance is the ability of a plant to resist a particular chemical herbicide. This allows the farmer to remove weeds without damaging the crops.

While herbicide resistant crops allow farmers to employ a flexible and easy management strategy, the strategy remains controversial as it involves heavy use of herbicides, which can then contribute to increased herbicide tolerance in weeds.

Noting that a third of all new gene-edited (GE) crops in the pre-commercial stage are edited to tolerate herbicide spraying, Hojsík questioned whether the Commission was planning to accelerate market access for these traits, noting that this is reminiscent. more to the "old" techniques of genetic modification.

Similarly, Green MEP Martin Häusling pointed to the example of the US, which has long been a proponent of genetically modified technology, but this has not led to a corresponding reduction in pesticide use.

“So how many drought-resistant plants, for example, are there on the market? And what about pesticide-resistant and commercial plants? " I ask.

The comments come from the Commission's recently published study on new genomic techniques.

The long-awaited study, published at the end of April, highlighted the potential of NGT products and their applications to contribute to the goals of the EU's flagship environmental policy, the European Green Deal, which includes the goal of halving the use. and pesticide risk.

The report concluded that the current legal framework governing new genomic techniques (NGT) is insufficient and indicated that new policy instruments should be considered to reap the benefits of this technology.

But questions now center on how the distinction between different GM crops will be made to ensure that the traits they confer are in line with the ambitions of the Green Deal.

Although Irene Sacristan Sánchez, head of the Commission's DG SANTE biotechnology unit, acknowledged that there are "some products in the pipeline" that are tolerant to herbicides, she said that there is a range of applications in process that is much broader than what is currently in progress. found previously. with classical or established genomic techniques.

Also, while he noted that there are very few products on the market so far, there are "many in development where novel features are being investigated that would be very beneficial," he said.

However, he agreed that work should be done to "find a way for those products that can really bring an advantage to have a regulatory framework where we can assess their safety, but we can also take into account those beneficial traits."

According to the 2022 World Competitiveness Ranking, Peru fell back in three of...

The first day of the International Blueberry Month will analyze the main...