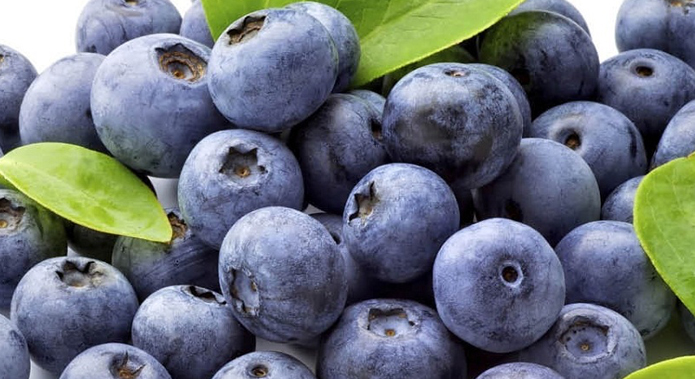 The high temperatures that have affected the center-south and south of Chile could impact the production of blueberries for export in fresh, for the remainder of the season.

According to a report from the Chilean Blueberry Committee, 6 exported 4.192 metric tons (MT) of fresh blueberries to XNUMX week, a lower than estimated volume due to high temperatures.

"The accumulated volume reaches the 98.573 TM, a 2,9% higher than the previous season," the Committee said in its report.

They added that if the current climatic conditions continue, the fruit destined for fresh exports could continue to decline.

In addition, they stated that the final estimate of 110.000 TM could be reduced given the situation, although they plan to continue monitoring the case.

With regard to organic blueberries, they reported that 6 TM was exported to 834 week, which, added to what was sent in the previous weeks, totals 11.870 TM of fresh fruit shipments.

They added that they expect the organic division to continue increasing its share in exports, as it has happened in previous seasons, since to date, it has achieved a growth of 42% year-on-year.