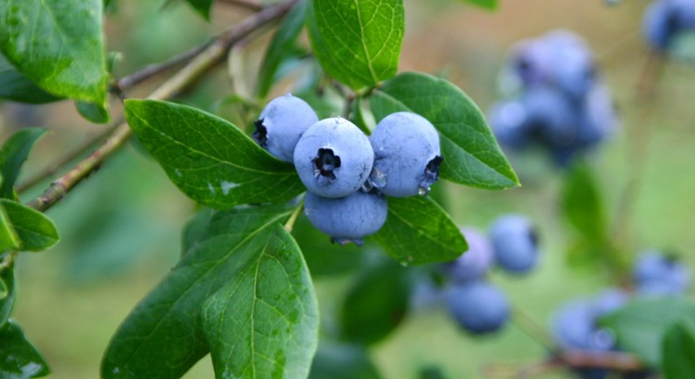 The signing for the development of the "Modern Blueberry Planting Science and Technology Instruction Base Project" was recently held in Baoshan city, Yunnan province of China. The project received an investment of 500 million Chinese yuan from the Australian Coast Group.

This project is part of a great effort to attract investors to Yunnan Province, so the party secretary, Tang Kaiyan, of the Investment Promotion Bureau of Longyang District, along with highlighting this investment, called other companies to do it, within a framework of greater control of the Coronavirus.

The Longyang District Government and Costa Group will work on the initiative to establish a modern blueberry plantation project with a total investment of approximately 500 million yuan. The project base or center will be around 333 hectares and will be located in Pupiao City in Longyang District. The annual production value of the project is expected to potentially reach 500 million yuan.

The Costa Group is the largest producer, processor and distributor of fresh fruits and vegetables in Australia and has been working in the Australian fruit sector since 1903. In January 2016, Costa started a joint venture with the giant Driscoll's berries to establish its first berry cultivation base in Shiping, Yunnan, which has received good comments from the market.

Effects of the Number of Seeds per Berry on Fruit Growth Characteristics, Especially on the Duration of Stage II in Blueberry

Characterization of blueberry producing farms (Vaccinium corymbosum), according to technological level. The case of the Maule-Chile region