As a result of a series of hearings held last August, evidence was gathered to conclude that the increase in blueberry imports may be damaging the local industry. 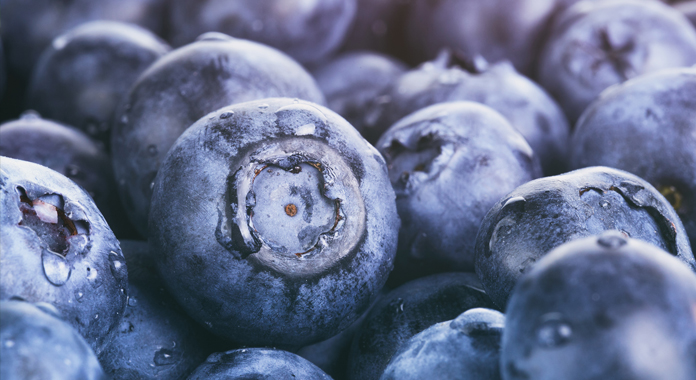 In recent days, the news has been reported that the United States will evaluate the imposition of a safeguard on the import of blueberries to its consumer market. The objective of the measure is to protect local producers, so there is a concrete risk that that country will impose restrictions, quotas, tariffs or some other type of protectionist measures that would clearly affect Latin American shipments in the coming seasons.

The highest organizations of the Peruvian blueberry industry, led by Proarándanos and the export industry, together with representatives of four Ministries of the Peruvian Government, among which the Ministry of Foreign Trade and Tourism (Mincetur) participates; the Ministry of Foreign Relations; the Ministry of Agriculture and Irrigation (Minagri); and the Ministry of Economy and Finance (MEF), are coordinating to jointly design and implement a strategic defense of the production and export of Peruvian blueberries to the US market, which could be in danger of entering the US in the future, due to to attempts to protect local production by the North American authorities.

The central objective of the Peruvian inter-ministerial strategy is to demonstrate to the US authorities that Peruvian producers and exporters of blueberries do not engage in anti-competitive practices that cause economic damage to US producers.

Specifically, the Office of the United States Trade Representative (USTR) asks the United States International Trade Commission (USITC) to initiate an investigation into the impact or harm that imports of Latin American blueberries provoke on local production. The petition specifies that the investigations focus especially on the fruit from Mexico and Peru.

For its part, the Chilean blueberry industry, although originally it would not be affected by this measure, is also coordinating with its national authorities to design an early strategy, which will allow it to better face the possible consequences of the announced investigation process.

In a previous report, carried out by the US Department of Commerce, in conjunction with the US Department of Agriculture (USDA), it is indicated that the product of a series of hearings during the past month of In August, evidence was gathered to conclude that increased imports of blueberries may be damaging the local industry, particularly blueberry producers in the southeast of that country.

The data indicate that United States imports of blueberries have increased permanently in the last two decades, with these figures leading to shipments from Peru, Chile, Mexico, Canada and Argentina, among others, which could clearly be affected by possible restrictions to the entry and marketing of their blueberries.

Guanajuato is positioned as an exporter of Berries to the world

The Chemical and Biological Profiles of Leaves from Commercial Blueberry Varieties