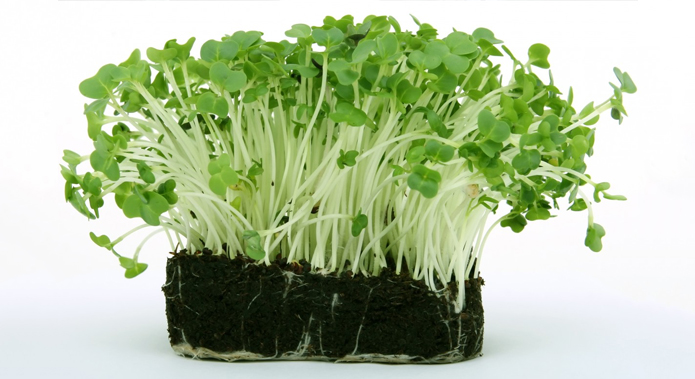 The teams observed how plants deal with changing environments with extreme temperatures and drought stress and explored how lateral roots evolved and developed in these situations. To investigate the formation of organs in plants, the research teams used root branching as their model system and discovered a new component through which plants control the process.

The researchers explored what genes are expressed during the early stages of the process, which led to the identification of a cell wall modifying enzyme, a molecule that regulates chemical reactions, that controls the cell divisions that lead to the growth of a new root. . They discovered that mutations in the gene encoding this enzyme lead to swelling of the root cells that give rise to a new lateral root. and cause subsequent defects in the first asymmetric cell divisions during root branch formation.