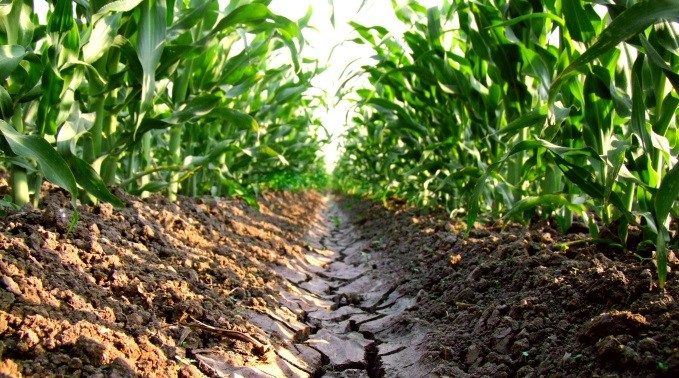 With a vital role in ensuring access to food, by nourishing, sustaining and regulating the climate where agricultural activities take place, the Food and Agriculture Organization of the United Nations (FAO) considered that the importance of soil has received little attention to climate change. That is why, since 2014, World Soil Day has been celebrated on December 5.

Each version has had a different theme and for this year the focus will be the salinization of the soils. Droughts, mismanagement of risk, among other human activities, increase the amount of salt that the earth naturally has, reducing the availability of micronutrients and the ability to absorb water from crops.

With the phrase "Stop the salinization of soils, increase their productivity" seeks to create awareness about the risk that this phenomenon generates for agricultural activity. Increased salts also reduce the ability of soils to filter pollutants. Without the ability to prevent the entry of toxins harmful to crops, the soil degrades until it no longer has the ability to support flora. The estimated global annual loss of agricultural productivity due to salinization is $ 31 million.

To avoid this, FAO wants to promote technical knowledge and the use of technologies so that practices such as maintaining irrigation with poor irrigation, poor water quality, low drainage or poor administration of soil changes and fertilizers in agriculture are eradicated, decreasing soil salinization.

It is an effort to avoid exacerbating the effects of climate change, which increases the amount of salts in soils through the expansion of desertification, water scarcity and rising sea levels.

"We must seek new ways to transform our agri-food systems to be more efficient, inclusive, resilient and sustainable," said FAO Director-General QU Dongyu during the opening ceremony of World Soil Day.

In the following map you can check the progress of salinization in different parts of the world.

Chile: Blueberry growers adapt to lack of water and labor

With a complete analysis of the blueberry prospects and projections...