Water is already trading at the price of gold in agriculture 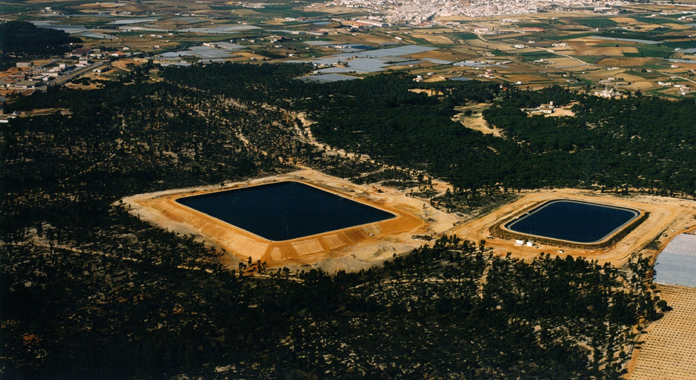 Water, the most precious asset that nature offers us for free has become the most decisive element in determining the value of agricultural land.

The acquisition by the Chilean company Hortifrut of the company Atlantic Blue, worth $ 280 million, gives an account of the value at which Huelva agriculture is listed on the market. Nevertheless, the acquisition of a humble society, which started in Almonte in 1993, It has been possible thanks to the fact that he knew how to transform the land, the climate and the water resources that he had into fruits of the forest that intelligently knew how to market all over the world.

Of those three elements, water is the factor that triggers the price of a tangible good such as soil.

For the president of the Irrigation Community of El Fresno, Angel Gorostidi, the key is that without water it is not possible to make viable the fruits that offer the most profitability: the fruits of the forest (strawberries, raspberries, blueberries and blackberries), whose production in Huelva, for its quality and flavor, is unrivaled in the world.

Gorostidi indicates that water rights can double the value of land, although some farmers detail that this value can be multiplied if, in addition, surface water is available. “In a radius of 15 kilometers from the sea, prices are stable and can reach 100.000 euros per hectare. 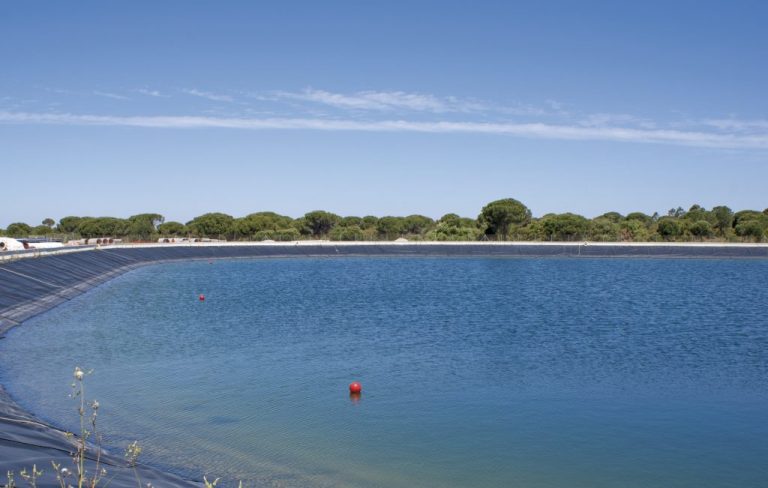 Raphael Padilla, lawyer specializing in real estate advice indicates that, while in the vicinity of the County or the Coast a rainfed farm is priced at around 10.000 or 12.000 euros, (between 1,00 and 1,20 euros) while that same irrigated area reaches 60.000 or 100.000 euros, being the water rights and the availability of said element which determines the value of the land.

Padilla indicates that these prices would be for farms that have the necessary infrastructure to start watering and water from Irrigation communities.

"Recently I have advised a client for the acquisition of 30 hectares of land for about 2 million euros, or what is the same, 70.000 euros per hectare, although the farm was in production and had irrigation by computer control and loading dock areas on the farm itself ... In short, infrastructures that determine, ultimately, the value to pay.

Padilla indicates that the business has acquired such specialization that Before initiating the sale, it is analyzed from the conditions of the land through the orography, the quality of the water and any element that determines the future production. "I have had orders from people who wanted the farms to be surrounded by forests so that the pollination of bees did not mix their fruit with the surrounding plantations."

The prices of the farms with all the legal irrigation rights have not stopped growing in the so-called North Crown of Doñana, which includes the municipalities of Almonte, Rociana del Condado, Bonares, Lucena del Puerto and Moguer. An area where irrigation has peaked, which has only multiplied the prices of agricultural land with water rights and wells capable of supplying the water needs of the farms. 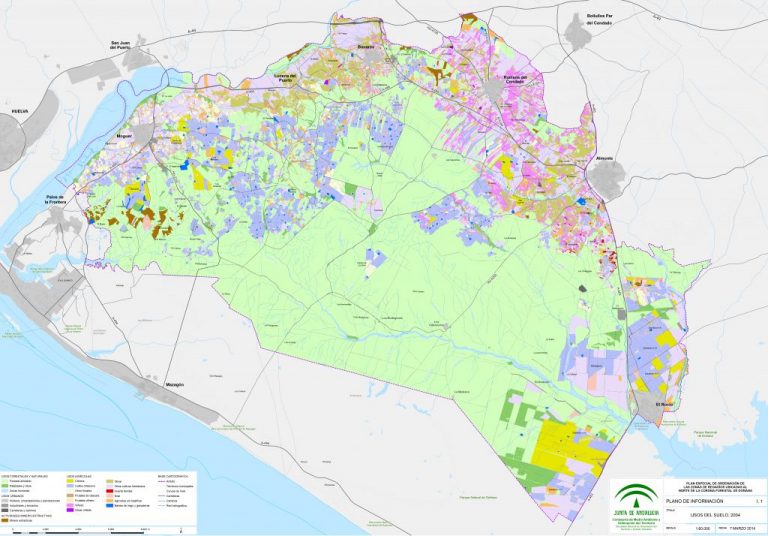 Map of the irrigation zones of the North Crown of Doñana

Farms with illegal wells or outside the Special Irrigation Plan have one tenth of their value.

The County seeks water outside its borders

In search of the long-awaited manna from water, there are some of the most important cooperatives in the County that have begun to acquire large areas of cultivation outside the cordon of the Doñana National Park. En el Walk it it is planned to irrigate 4.470 hectares of citrus. This could be decisive in improving the unemployment figures in Huelva, since they allow production to be marked out and that cooperatives and day laborers have tasks during most of the year.

But it is not only this region. In Palos de la Frontera, Moguer, Cartaya, Lepe the price of the irrigated hectare has not stopped growing, mainly for the benefits offered by the crops of beauty.

Some voices already speak of the need for irrigation rights not to fall on a specific farm to end the speculative movements of even farmers who waited for these rights to put their lands up for sale.