The blueberry: An industry that goes for 2 million tons 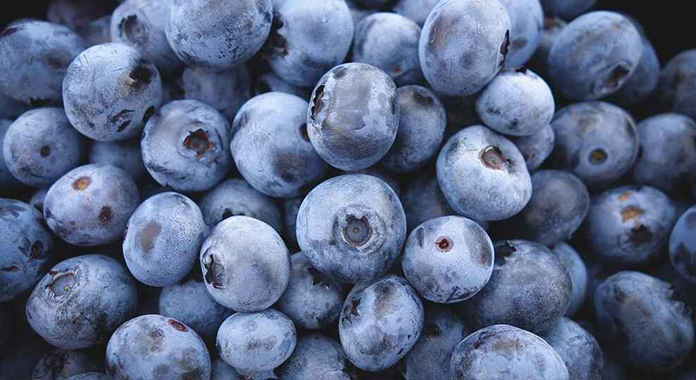 Since the appearance of the blueberry in international markets, just a few decades ago, it has been a fruit acclaimed for its flavor, its versatility of use and its benefits for human health, immediately cataloged as a “superfood”. The demand for this fruit has expanded beyond what is fresh or frozen, conventional or organic, and is required from different areas, such as the pharmaceutical industry, cosmetics, confectionery, international cuisine or food, in natural, frozen form. , as puree, gel, cream, sauce, liquid or in powders for different uses.

over a million tons

For these reasons, global blueberry production and trade has seen the most dramatic growth for any commodity in the past decade, rising from 439.000 metric tons in 2010 to well over 1 million last season, driven by rising demand. keeps growing. All the figures and data projections make it possible to ensure that in the short term the global blueberry industry will exceed 2 million tons spread over almost the entire planet.

Currently the reality of the global blueberry industry shows its great dynamism and speed of growth, highlighting China as one of the main world producers along with the US and the outstanding reality of Peru, which had exponential growth in the last five years, passing of less than 50 t to more than 200.000 t, becoming without counterweight the world's leading exporter of blueberries.

According to an analysis published in Blue Magazine, consumption is growing steadily and there are concrete probabilities that this growth will continue to increase projected over time.

According to measurements, the regions that have grown the fastest in recent years have done so due to a series of comparative advantages, and barring major geopolitical disturbances, there is no sign of a decline in the position of these regions. That said, some of them will see reduced growth and others will continue at a good pace.

As we see, the future of the blueberry industry is open in the world, and full of questions and dynamism. The important and fundamental thing is that consumption grows constantly and there are concrete probabilities that this growth will continue to increase projected over time, giving guarantees of sustainability to the industry in its development.

You can see the full article in the digital version of Revista Blue Magazine.

Harro van Dam, Carsol Europe: "We expect to harvest blueberries all year round in Portugal for the first time this year"