In 2021, Morocco exported more than 7.000 million euros to Spain. 14,6% more than the previous year, according to data published by the Spanish embassy in Rabat 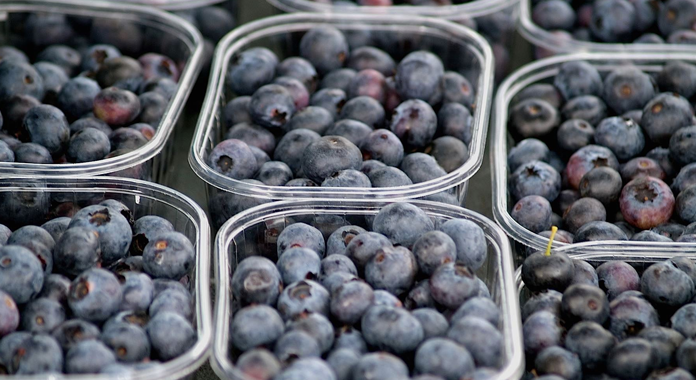 The Alaouite country has imported 9.500 million euros from our country in 2021. 29,2% more than the previous year. These data represent 2,1% of Spain's world share in imports. The trade curve between the two nations has had a positive trend since 2016, but with a slight drop in 2020 due to the crisis caused by COVID-19.

In that same year, exports to Spain reached 6,37 million euros, compared to almost 7 million the previous year. The same happens with imports since these amounted to 7.350 million euros, while in 2019 the profits obtained were 8.450 million.

The Spanish Federation of Associations of Exporting Producers of Fruit, Vegetables, Flowers and Live Plants (FEPEX) calculated that Spanish imports of fresh fruits and vegetables from Morocco reached 220.771 tons in the first half of 2021. These figures represent an improvement of a 2% compared to the same period last year. 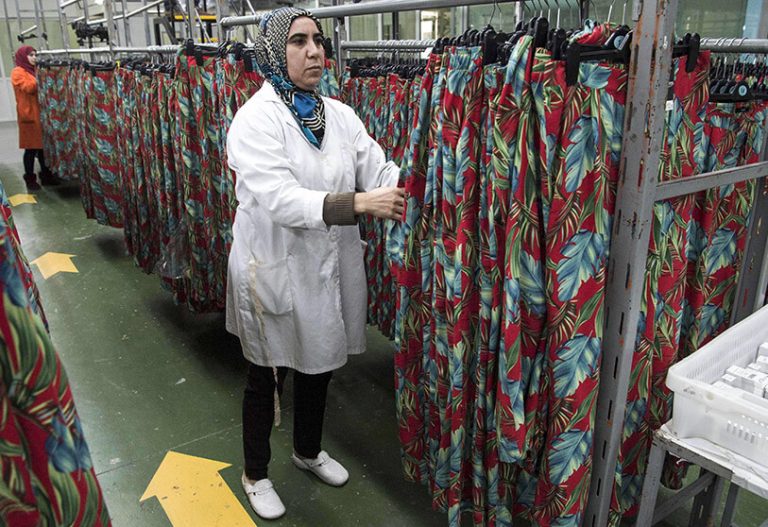 In the following months, Spain imported 437.670 tons of fruit and vegetables worth more than 650 million euros. The Moroccan tomato, apart from the watermelon, is the second most imported fruit. The Spanish market has almost 59.000 tons of these products, in addition to avocado, kiwi and blueberry.

Among non-European suppliers, Morocco ranked first in 2021, followed by Costa Rica and Peru. Between January and April of the same year, Non-European countries supplied Spain with 51% of its total imports of fresh fruit and vegetables.

Madrid is Rabat's largest trading partner and trade between the two territories accounts for nearly a third of Moroccan foreign trade. For its part, The Kingdom is Spain's main African client and its second largest client in the world outside the European Union.

Community imports from Morocco to Europe reached, in November 2020, a figure of almost 1,5 million tons. The EU purchased more than 770.000 tons of vegetables, increasing by 4% compared to 2019. The most purchased foods were tomatoes and green beans.

During the 2019 marketing year, 32.800 tons of avocado were exported. The international organization imported 610.849 tons in 2020, being 18% more than in the months before the pandemic. Watermelon, raspberry and blueberries were some of the main foods brought to the continent from the African country. 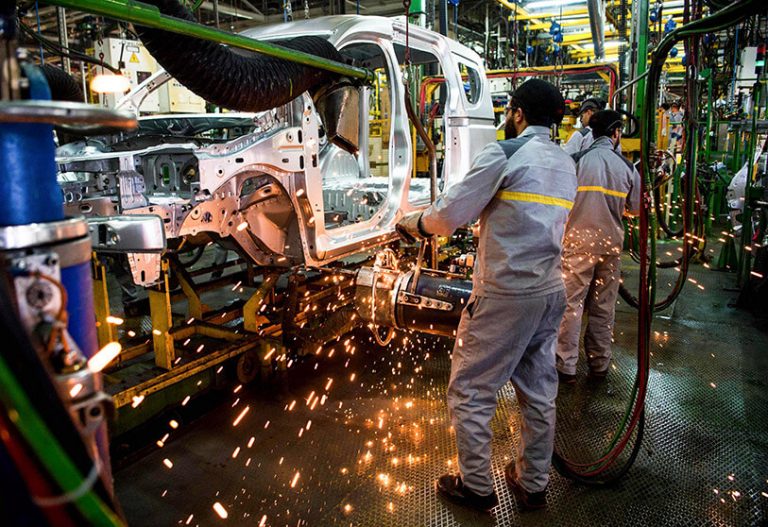 The European Commission, in its report on the short-term outlook for agricultural markets, puts “the decrease in fresh tomato production by 2% in 2021 […] due to the 10% drop in production in Spain, the main tomato producer in the European Union”. Thanks to this, Morocco has recovered shares of the European market for this food.

The problem that the Kingdom's economy will have to face is the negative effects caused by the war between Russia and Ukraine. Both countries are important trading partners and depend on their grain exports. Mustapha Baitas, spokesman for the Alaouite government, assures that the conflict will have a great impact on the prices of basic products.

According to the Exchange Office, "Moroccan imports from Ukraine were estimated at 2.697 million dirhams in 2021." 42% of these imports is represented by wheat, which is one of the many products that are becoming more expensive. Africa imports two thirds of the wheat it consumes from Moscow and Kiev. The price per ton increased by $15 last January and inflation is expected to grow 30% as attacks intensify.

Amanda Davis: "I don't think there's an inherent lower quality or shelf life of the fruit because it's organic"