The use of Nitrogen in extreme climatic conditions

Being able to produce more, without spending too much, impacting the environment to a lesser extent, obtaining a higher quality fruit that is able to withstand more adverse scenarios are some of the challenges facing agriculture today. A challenge that in the north of Chile they are already looking for a solution. 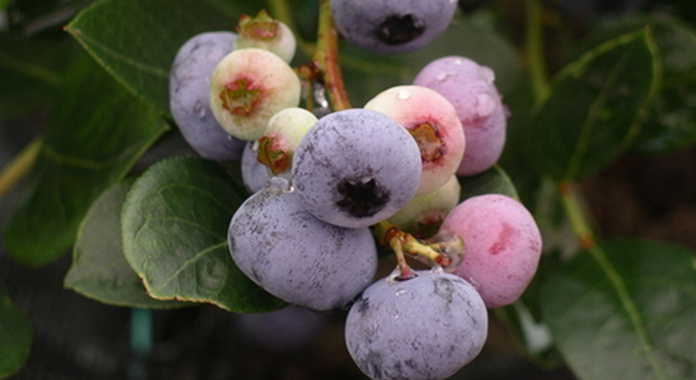 Extreme cold or extreme heat, rain, frost or drought, in Chile currently, as is well known from its geographic condition, offers a wide range of different climates that, while they may favor some producers, it may harm others.

However, the industry works together most of the time to achieve high quality food, with a good and long post-harvest life that allows it to reach new and more distant markets, generating less expenses and meeting the demanding requirements of a new highly demanding consumer.

Among the best in the world

Rodrigo Gutiérrez, is a tenured professor at the Faculty of Biological Sciences of the Pontifical Catholic University of Chile (PUC) where his research laboratory is located in plant systems biologies. The researcher is a pioneer in the combined use of classical experimental biology, functional genomics and bioinformatics approaches to understand the molecular mechanisms of plants.

The international magazine, Pls Biology, selected the 100.000 researchers who have had greater impact worldwide, in which the name of the expert was included as a result of his long history and hard work in the research area. 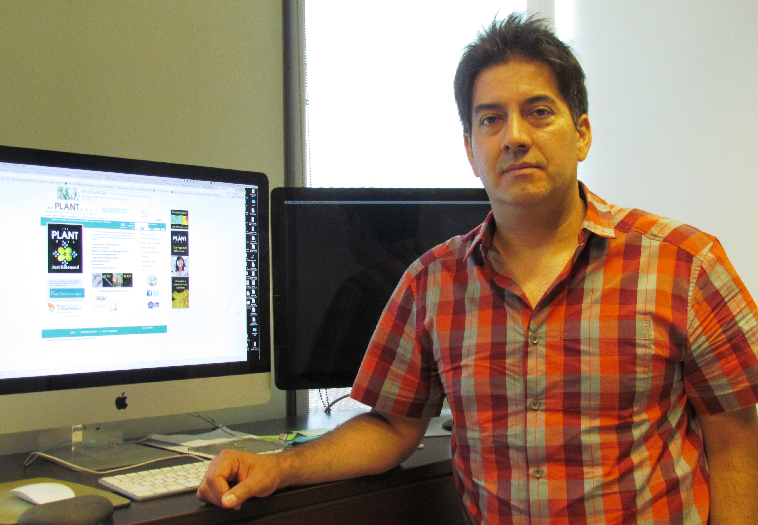 In their laboratory at the PUC, they seek to understand how plants perceive and respond to nutrients, to understand how responses stimulated by different forms of nitrogen influence plant processes. Such as growth and development in a challenging environment.

Today, the specialist is focused on a project in the north of the country that seeks to recover native foods of the area and understand how they survive in the place. However, he does not rule out that his project could be used in foods such as blueberries, transforming them into foods that are adapt to stressful weather conditions.

"Biology today is a science of data. And it is a challenge to understand this data due to the magnitude of the information available. There are different tools that we have been developing, some for example based on machine learning, others on statistical models, databases for example that help to understand these data and understand the biology of organisms ”affirms Rodrigo.

In the eyes of the world

According to the doctor, there is a great attraction in Chile about nitrogen studies that point to combat climate change. However, "in Latin America in general, there is an issue of disconnection between industries and academia, which does not make the transfer process easy", stating that from other countries they have shown great interest in this type of study.

"The issue of nitrogen is a super important issue that in countries like China, for example, have given a tremendous boost in terms of financing to that area. The impact, as I said, is fundamentally having the possibility of on the one hand improve current crops in order to develop tolerances and on the other hand also develop new crops that are more tolerant to the extreme weather conditions that we are going to have in 10,20,30 more years in Chile », he adds.

Peru is the seventh fruit supplier to China between January-April 2021, participating with 2% of the total