Spain: Blueberry becomes the second berry with the largest area planted in Huelva

For the first time, the fruit surpasses raspberries, fruits that during this season have suffered a reduction in their cultivation. 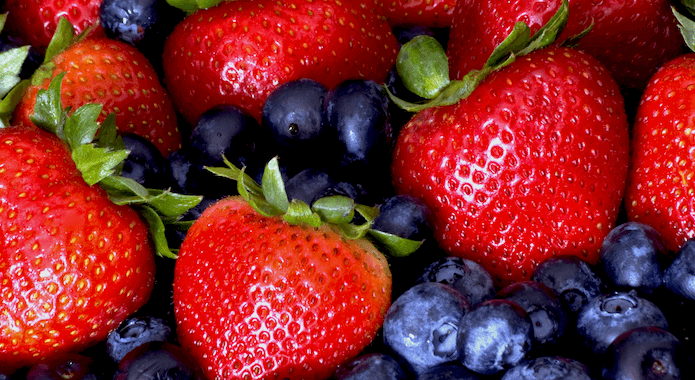 The planting phase of red berries in the HuelvaHuelva province yields a total area planted in the province of Huelva of 11.802 hectares for the 2022/2023 campaign, which is very similar to the 11.740 hectares of berries planted last year. , with a small increase of 0,53%.

The high temperatures and the lack of rain during the month of October have led to the completion of replanting almost at the end of November, also registering in some cases the need to replant almost 20% of the crop. This is going to cause, in turn, a delay in the harvesting of the plants for the month of November with respect to the first ones that were planted in October, as well as a considerable increase in planting costs.

The same growth of 2% is experienced by blueberries, which went from 3.532 hectares planted last season to 3.602 this year. The current diversity of blueberry varieties makes it possible to have production in December for the Christmas holidays and gain market share for productions from countries such as Chile or Peru.

This blueberry crop is consolidated as the second berry in our province behind the strawberry, despite the fact that in this case it also faces great competition from third countries, more accentuated during the spring months.

The area dedicated to blackberries also experienced an increase, of 3% in this case, although it only meant an increase from 139 to 143 planted hectares. In this case, new varieties are incorporated that allow production to be carried out practically throughout the year.

The most negative data is presented by the raspberry, whose planted area decreased again for this campaign, this time by 7,5%, so 1.762 hectares will be in production, compared to the 1.902 that were last year. The raspberry is the red fruit that is being affected the most by the competition from non-EU productions, competing in European markets under unequal conditions, as Freshuelva has repeatedly denounced before the Spanish and European Administration. This situation has led many Huelva producers to bet on other berries, given the lack of profitability.

Freshuelva highlighted that these data show that the commitment to crop diversification that has marked the last campaigns continues, with strawberries and blueberries as the main exponents, thus guaranteeing the presence of Huelva berries in the markets for almost the entire year. practically.

The red fruit sector is facing a new campaign plagued by uncertainties and adverse situations, above all, due to the persistent drought that is plaguing the entire country and the unstoppable increase in essential costs such as energy or inputs. Added to all this is unpredictable weather which, for now, has already negatively affected the sector in the planting phase, especially due to the high temperatures and the lack of rain.

Shipments of Peruvian blueberries to the US grow by 30%: these are the companies that sell the most