Spain: Asturias will produce more than 500 tons of blueberries and red fruits 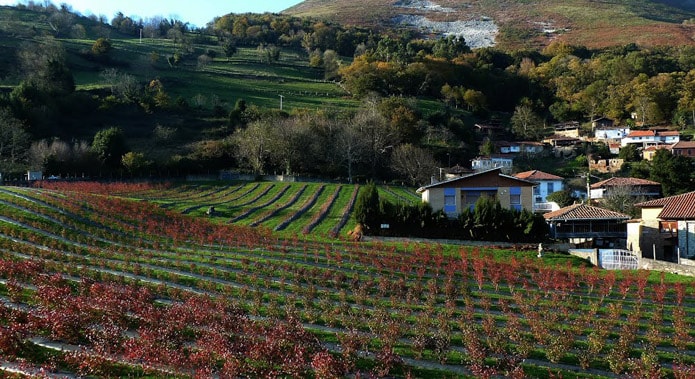 Asturian farmers hope to exceed the production of 500 tons of blueberries and red fruits this year. A figure that in the next three years could double. In Spain, it is calculated that each inhabitant consumes about 30 grams per year. Some data very far from countries such as England or Germany. Despite this, producers are optimistic and expect the national market to grow. «We have no tradition of consuming red fruits, but we are making great strides«, Assured the Serida technician Juan Carlos García during the presentation of the II Blueberry and Red Fruit Festival of Asturias.

The event, unique in Spain, will bring together in Villaviciosa, from July 28, more than twenty producers. «This initiative responds to the work that many pioneers have done. It's about picking up that job and giving it shape«, Explained the mayor of Malay, Alejandro Vega. Villaviciosa is the Asturian council with more surface dedicated to the plantation of blueberries and red fruits, 34 hectares of a total of 159.

In Rasa de Selorio there is also a pioneering estate of the Asturian Berries company. The seventeen-hectare land will produce around 90 tons this year. «It is a sector that creates wealth and work. We, only on the farm, have a few 50 workers"Said its president, Joaquín Vázquez. The entity hopes to gather between all its collaborators some 300 tons that will be exported to countries throughout Europe.

The presentation ceremony took place at the El Malaín farm, in San Justo. Its owner, Pablo Álvarez, assured that this year a great harvest is expected thanks to the fact that spring has been rainy. «Time affects, but the important thing is to choose the time of pruning, fertilizers and irrigation", he pointed.

On the upside, blueberry harvests end in Chile

Freshuelva and Extenda sign an agreement to promote the international ...