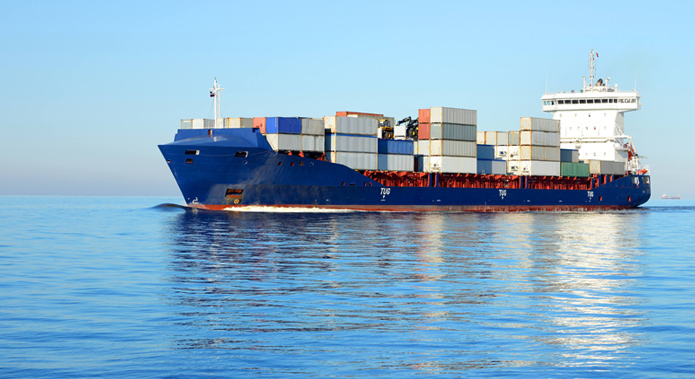 Analysis made by consultants and specialists, released on Monday by Chilean media, suggest that the next export season of fresh blueberries could suffer a slight fall between 6 and 7%, a situation that contrasts with the successful closure of the 2017- period. 2018.

During the last months, 110.000 tons of these berries were sold abroad, according to the Association of Fruit Exporters of Chile (Asoex), a figure that has been cataloged as "record" within the country.

Although the forecasts speak of a decline in international blueberry shipments, experts say that sales outside our borders will not fall below the 100. 000 tons, so the picture is not at all unfavorable.

Faced with this scenario, producers and exporters of the fruit have focused on the changes suffered by the cranberry industry in Chile, emphasizing how its main competitors have been growing, to somehow or other address the challenges what this implies

The projections indicate that Peru will increase its offer to 75. 000 tons for this year, which translates into two thirds of the fruit that Chile exports. Likewise, Mexico and Morocco are also growing, which compromises the Chilean market because their marketing period coincides in a few weeks.

That is why the directive of the Blueberry Committee emphasizes some changes, such as the incorporation of new varieties of fruit, give greater importance to the quality of the final product, as well as develop new products processed with berries, which do not qualify to be exported fresh.

According to the market studies, the highest demand for Chilean organic cranberry originates from the United States, a country that during January receives the largest amount of the product because it is the time when it is mostly consumed.

However, Europe showed great interest in the Chilean organic blue fruit during the last season. And although there are no concrete figures, there is talk of a "great demand" for the national fruit, which could have a significant market share if it is promoted in the right way.

Minister of Agriculture, Antonio Walker: "We need a great national agreement for the distribution of water"