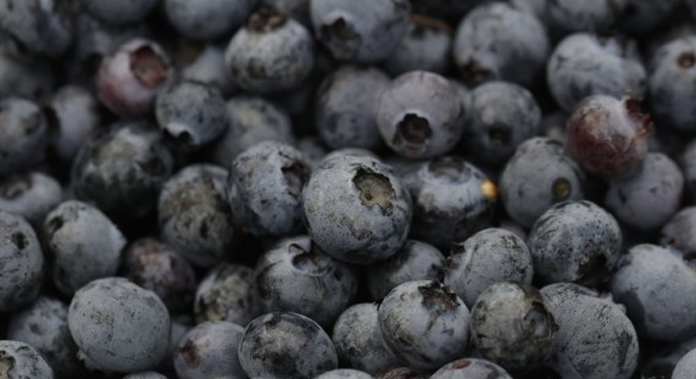 The exports of the Peruvian agricultural sector, to October 2018, registered a growth of 15% compared to the same period of the previous year, adding a total of US $ 5,086 million, reported today the Association of Agricultural Producers' Associations of Peru (AGAP).

He explained that the result was mainly driven by the export of fresh fruits and vegetables (23%), equivalent to US $ 2,534 million.

Within this subsector, fresh fruits had the best performance, as they registered an increase in their exports of 30% (US $ 2,158 million).

Citrus exports also registered shipments of US $ 183 million during this period, as well as Brazil nuts whose shipments reached US $ 60 million (46%).

Other products that exceeded the 2017 records were the passion fruit and watermelons with US $ 3 million each, in addition to the cherimoyas, dates, coconuts and pineapples.

In the case of the fresh vegetables subsector, the export of onions grew by 20%, registering US $ 49 million between January and October 2018; while peas, capsicums, tomatoes and olives exceeded the 2017 records in US $ 23 million, US $ 1.3 million, US $ 1 million and US $ 0.2 million respectively.

Asparagus continued to be the most exported vegetable during this period, with shipments of US $ 289 million.

It is important to highlight the contribution in exports of products such as cocoa with shipments of US $ 222 million (15%) and of Peruvian coffee with US $ 500 million.

Minister of Agriculture of Peru, Gustavo Mostajo Ocola:
"We must modernize agriculture"