The decision was made in the August 2 session of the new directory of the Chilean Blueberry Committee for the period 2022-2024. 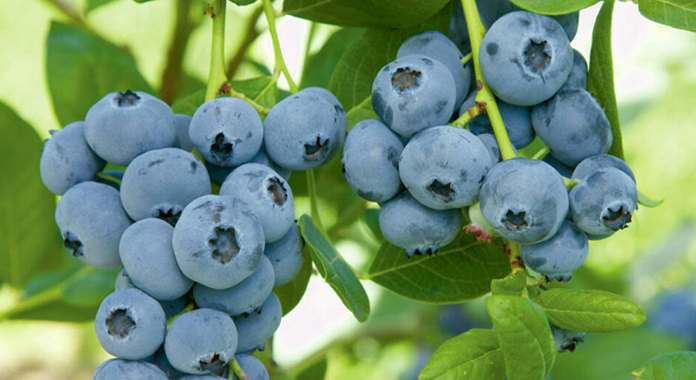 On August 2, the new Board of Directors of the Chilean Blueberry Committee began, which is renewed every two years. In the initial session, Felipe Silva was re-elected as president of the Committee, for the period 2022-2024.

Felipe Silva is an Agricultural Engineer from PUC, an agricultural economist and an MBA, who has more than 20 years of experience in the berry industry worldwide. He currently works as a partner and General Manager of ZurGroup, and is deeply involved in the area of ​​marketing and production of different berries, both in Chile and in the rest of the world.

For Silva, this "is a great responsibility that I accept with great enthusiasm, we have important challenges as an industry and it is essential to collaborate among all, exporters, producers, suppliers, the frozen food industry, to get ahead."

And he adds that "the role of the Chilean Blueberry Committee has been essential to advance in the transformations that our industry requires to remain competitive on the world stage, which has undergone important changes in recent years that mean new challenges, but that He also has great opportunities.”

Regarding the challenges regarding the diversification of shipments of this fruit, Silva assures that "although we maintain a concentration of our fresh blueberry exports of around 50% to the US, the Committee and the exporters have made great progress in the diversification of markets with significant growth in Europe and Asia. In this sense, the support of ProChile has been essential to reinforce the promotional campaigns that the Committee has implemented for 10 years, seeking to develop blueberry consumption."

In addition, Silva referred to the complexities of the last season due to the logistics crisis, and explained one of the solutions that have appeared for this new campaign. “The most immediate challenges are related to the logistics aspect, which has impacted the entire Chilean fruit industry, and in particular blueberries. In this sense, the so-called «Blueberry Express», a charter service to the US market from week 49 is good news for the industry, since we will have to substantially improve transit times and with it the opportunity to the arrivals and the arrival condition of the fruit”, he pointed out.

He also added that “another aspect, and in this we have already advanced since previous seasons, refers to varietal replacement. Chile has been a forerunner in the development of the industry for more than 20 years. In Chile, the mix of varieties is being strongly renewed, there are new varieties being planted and the oldest ones transferred to the frozen market or to the local market. As a result of this effort, Chile has notably improved its varietal mix, we have work to do but the replacement has been very important."