Francisco Soler M, from the MBO Club of Snack Berries: "We have fruit with excellent dry matter and with better brix degrees than the same lines produced in other origins"

“The first thing is to ensure the condition of the fruit to achieve the trip, and the second is to produce what the Asian markets are asking for: a sweet, crunchy and jumbo size fruit. That is more or less a summary of what we are doing as Snack Berries " 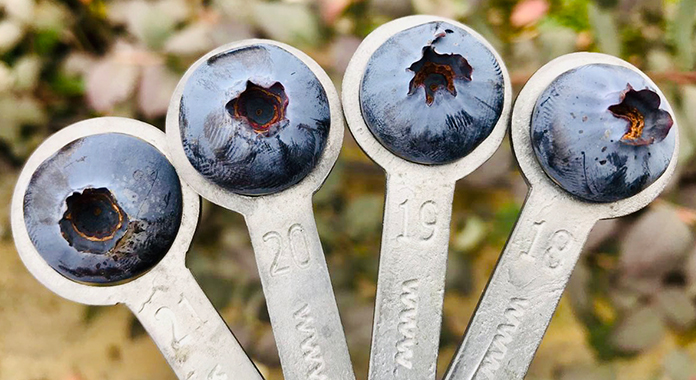 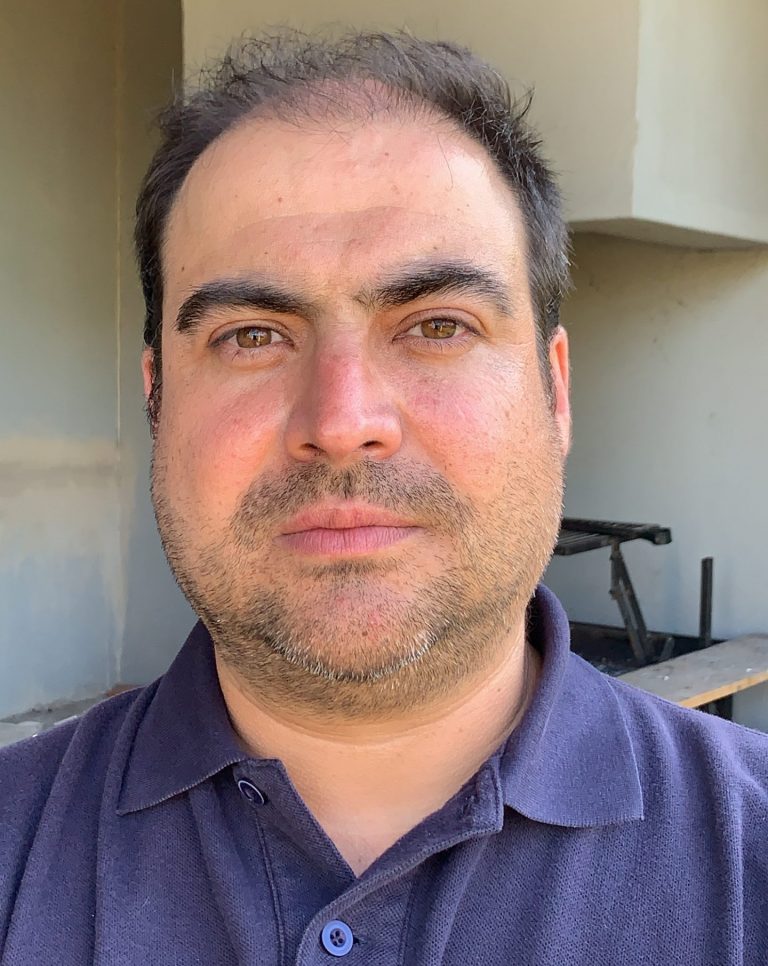 In the town of Teno, in the Maule region, in southern Chile, the Snack Berries company carries out the development of crops with the excellent genetics of the Australian Mountain Blue Orchard (MBO) program, which includes early, medium and late varieties , producing large-sized blueberries (Jumbo +), with qualities premium, with a long shelf life, greater sweetness, great firmness and good texture.

Francisco Soler M, general manager of Snack Berries, assures, in comparative terms, that they have better fruits, with better dry matter and with better degrees of brix than the same lines produced in other origins.

“Under the Mediterranean effect that we have in the Maule area, we have realized that we have better fruit quality, although we have a slightly less explosive growth, we have managed to have between 5.000 and 7.000 kilos in the 12 months of planting, which for us it is fantastic. In the second year we are stopped at 15 - 16 tons per hectare, to achieve in a third season we stop at around 26 tons, with 6.000 plants per hectare. That is our project ”, he relates.

“Our blueberries are marketed in Japan, Korea, Thailand and Taiwan, destinations that last season we shipped around 26.000 kg. And this year we have already shipped more than 60 tons, with the intention of reaching 70 or 80 tons, because in addition to quality, our caliber ranges between 18, 20, 22mm, and Asian markets like that, they want it ”, He assures. 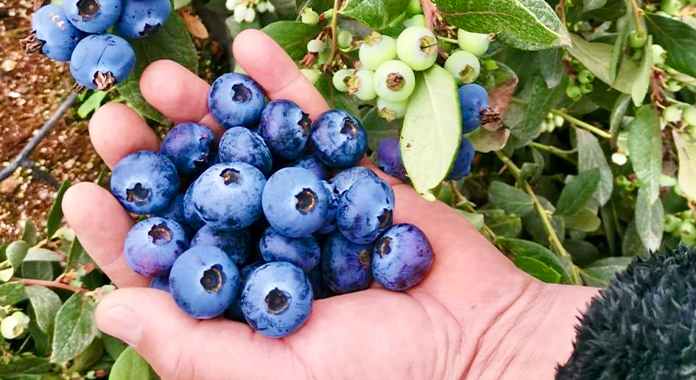 In the barracks of the town of Teno they work with the varieties Eureka, First Blush, Twilight, Eureka Sunrise, Dazzle, Echo, Splash, Eureka Sunset, Masena and Opi, waiting for the Eureka Gold variety, considered by all "the most premium of all".

As it is an exclusive genetic, Lola Soler, Executive Director of Snack Berries, explains the business model:

“The business model for these varieties is a club, we have the license, we can plant, commercialize and sub-license, and the sale and / or export is only in one hand, which is Snack Berries. We have the license to market these varieties in different destinations. There are some countries in which it is already established by the license where the fruit has to be sent (importer), and usually the people who receive it at destination are the same people who have the license in that country for these varieties. So what the club does is to strengthen this variety in the different countries, because we are all interested in maintaining the variety and exclusivity of premiumIt is not something that is left to chance where anyone can export where they can, this is not a business of a single season or spot. Furthermore, the demand for this product has always been much greater than what we can supply ”, he explains.

Francisco Soler clarifies us regarding the entry of new producers to the Club.

“We already have a group distributed from Chillán to Quillota, since it is the central area that interests us. We have an established group of 6 producers and the idea is to focus on a more controlled group in order to standardize our quality. I do not want to have 1000 producers of 1 hectare, I prefer to have 4 of 50. The problem is the same, but I prefer to go visit a producer for 50 hectares than for 1. So ultimately we have to consolidate towards that path, our first priority is to grow our producers who are already with us today, and if you ask me if there is the opening of new producers, yes, there is the opening of new producers, but under an evaluation of the technical team, because our priority is to stay with those who are ”, Assures the manager. 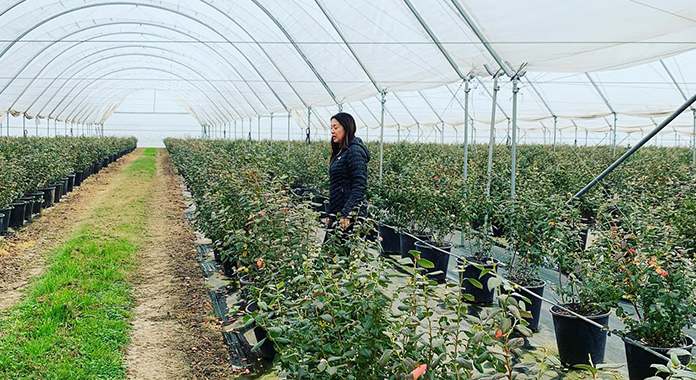 Francisco Soler maintains that “the main thing, for fruit growing in general, is to have fruit that can travel. You have to understand our geographical position. 80% of the markets are in the northern hemisphere and, in addition, the Asian market is on the other side of the world. The first is to ensure the condition of the fruit to achieve the trip, and the second is to produce what the Asian markets are asking for: a sweet, crunchy and large fruit. That's more or less a summary of what we are doing as Snack Berries ”.

Regarding the objectives, Soler maintains that the first goal is to reach 2023 with 50 hectares produced by Snack Berries and another 250 hectares by external producers, or third parties. "In terms of production volumes, our closest goal is to stand at about 8 million kilos, including our production and that of third-party producers," he concludes.

The Ecology of Autogamy in Wild Blueberry (Vaccinium angustifolium Aiton): Does the Early Clone Get the Bee?

Colin Fain, Agronometrics: "So far I do not know of any technology that can replace a commercial executive"