"We cannot only think about resolving the contingency, we need a long-term view to address the gaps in port and transportation infrastructure, and not lose competitiveness with respect to our main competitors in global markets." 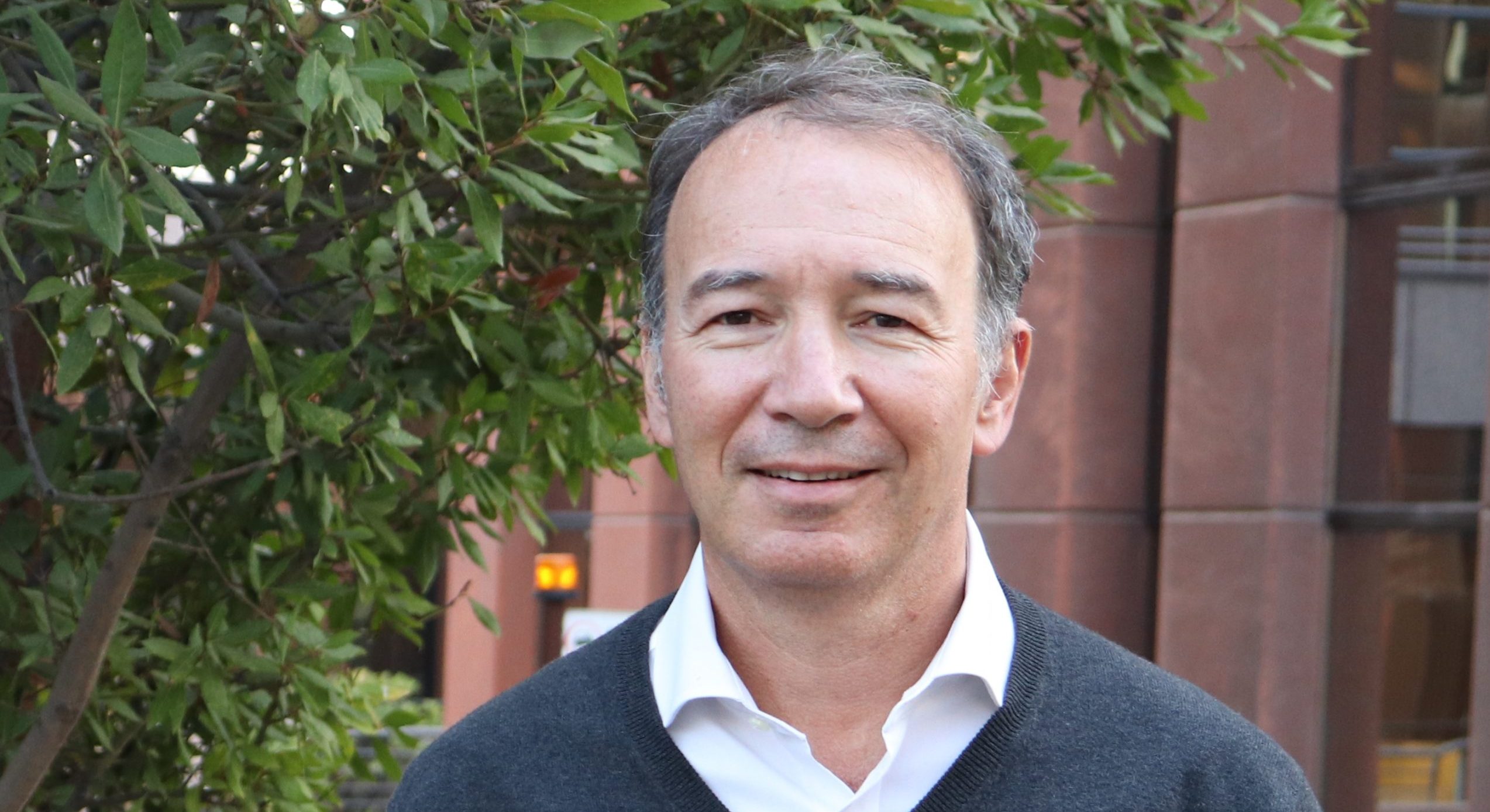 Clearly growers need all of their fruit to be loaded and for it to arrive on time at its destination in good condition. This is the "from" to which a producer or exporter aspires in any part of the world. But the reality is far from it because very complex variables to handle arise on both sides of the chain, such as the recent truckers strike.

In summary, the president of the Association of Fruit Exporters of Chile (Asoex), Iván Marambio, maintains that the main problem of the past export season was the logistics crisis. “The world did not bear the effects of the pandemic, added to those of the war in Ukraine. This caused a country like Chile, which lives on logistics due to its remoteness, to collapse,” he assured.

It all adds up

To this was added the slowness in the Chilean terminals to embark, a shortage of ships, table grapes stuck in ports of the United States, slowness for cherries to pass from Hong Kong to mainland China and shipping freight several times more expensive.

On the other hand, logistics providers need certainties that most of the time are not guaranteed, such as volume; origin – destination information; day – time to load, etc. Therefore, they live a reality that is also crossed by complex problems, such as climate problems; itinerary changes; ship cancellations; lack of capacity in ports and refrigerators; lack or failure of containers; operational problems in container warehouses; lack of personnel (shifts, drivers); strikes, or breach of volume, among others.

In this scenario, the fruit industry did not sit idly by and has been concerned with finding solutions. Some, such as the Government's management with the Maritime and Port Chamber (Camport) to speed up the works in the shipping terminals. Others that are more silent, such as ProChile's management with the Chinese port authorities in the perspective of facilitating the arrival of fruit and decongesting the arrival of fruit exports. According to the Asoex representative, this season the volume of fruit that will directly enter Chinese ports will increase significantly, avoiding Hong Kong.

In Chile, work has been done with the objective of increasing the number of alternative ports of departure, adding the port of Ventanas, in the Valparaíso Region, with the aim of giving priority to this terminal for shipping the first table grapes of the season and allowing a more expeditious load for cherries by decongesting the port of Valparaíso.

On the other hand, thanks to the new Blueberry Express project, the port of Coronel will be added, in the Biobío Region, so that from week 49 it will directly connect that port with the port of Filadelfia, in the United States.

"There are efforts from all the actors and a common view of the country to improve logistics this season," says Iván Marambio regarding the joint work of fruit exporters, the maritime and port industry, and government authorities.

Finally, regarding the challenges that remain to be overcome, Iván Marambio highlights three main ones. On the one hand, the need to increase the number of truck drivers, and on the other hand, to increase the number of hours worked by officials of the National Customs Service and the Agricultural and Livestock Service who participate in the export process, especially in the period of greater cargo movement during the fruit season, and finally, improving access to ports, ends.

The Influence of Variety and Climatic Year on the Phenology of Blueberry Grown in the Banat Area, Romania