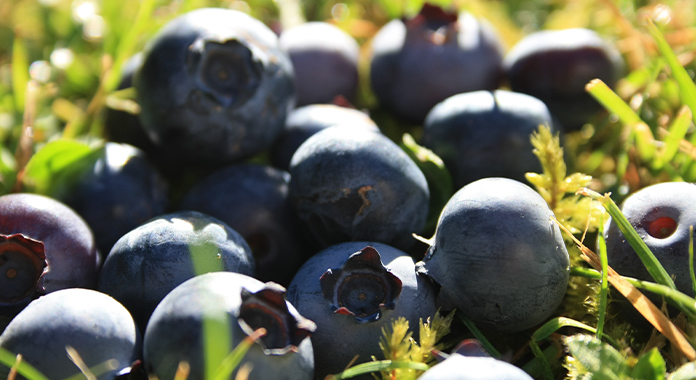 Multinational berry Hortifrut has registered a sharp increase in earnings for the financial year ending June 2021 The company experienced an EBITDA increase of 68,61% to 205,05 million dollars, mainly as a result of higher sales growth due to higher volumes of blueberries in Peru, Chile, Mexico and China; and more raspberries from Mexico, Portugal and Morocco.

Vitafoods, the group's value-added segment created from the merger in 2020 of its frozen export business with Alifrut, it also had a strong performance.

Regarding the profit attributable to the group of controllers, it grew by 182,11% to $ 62,8 million, compared to $ 22,26 million from the previous agricultural season. This was mainly due to higher sales volumes, an increase in fresh fruit prices, cost efficiencies and a reduction in net financial expenses.

In relation to the profit attributable to the owners of the parent company, it reached US $ 11,27 million, which represents an increase of US $ 8,77 million versus US $ 2,50 million obtained in the first semester of last year.

Juan Ignacio Allende, CEO of Hortifrut, said: “the good results are mainly explained by the good production results and the performance of our commercial platforms in the target markets which, together with the optimization of the production curve and the growth in demand for our products, gave as a result of an increase in volumes and sales prices.

“Additionally, the excellence of our customer service, delivering new and diverse product formats associated with our patented berry varieties, has allowed us to develop programs of berries »premium «With better characteristics according to the needs of each market, thus ensuring the preference of our customers and external producers around the world«.