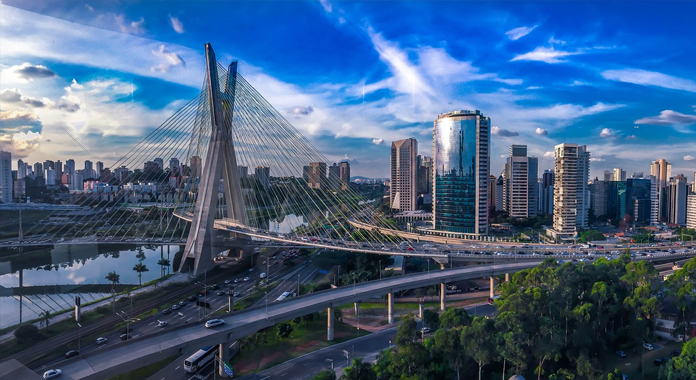 On August 11, 2020, the Chilean Senate approved the Free Trade Agreement (FTA) between Chile and Brazil, which had been signed in Santiago in November 2018, after four rounds of negotiations, which began in June of the same year.

The objective of the Agreement is to facilitate trade between the two nations and establish a series of policies for commercial economic cooperation, competition and good regulatory practices, among other matters.

According to Chapter 2, it seeks to streamline and simplify the procedures of import, export and transit operations of merchandise. There are some obligations, such as the predictable, uniform and transparent application of procedures, the publication of legislation and general procedures, as well as an administrative and / or judicial review of all administrative acts in customs matters, among others.

In turn, the aforementioned Chapter is incorporated into the Agreement on the Application of Sanitary and Phytosanitary Measures of the World Trade Organization (WTO SPS Committee).

The document also deals with technical aspects. Its Chapter 5 aims to facilitate trade in goods between the Parties, by identifying, preventing and eliminating unnecessary technical obstacles to trade, improving transparency and promoting cooperation between them. This Article incorporates the Agreement on Technical Barriers to Trade of the WTO.

One point to highlight is that the FTA recognizes the important contribution of micro, small and medium-sized enterprises (SMEs) to economic growth and employment. In addition, they will be able to access the Brazilian public procurement market under equal conditions.

The FTA establishes the “prohibition to apply environmental laws and regulations in a way that constitutes a disguised restriction on trade or an unjustifiable or arbitrary discrimination (…)”.

The impact that climate change, loss of biodiversity, land degradation, droughts and the appearance of new pests and diseases have on the development of productive sectors such as agriculture, livestock, and the forestry sector is also recognized.

A not inconsiderable campaign for Italian blueberries