The Blueberry Coalition for Progress and Health announces the generation of an international alliance to oppose US import restrictions.

Agricultural leaders agree that the marketing of blueberries to the United States not only ensures the supply of blueberries throughout the year, but also contributes to the success of the national industry 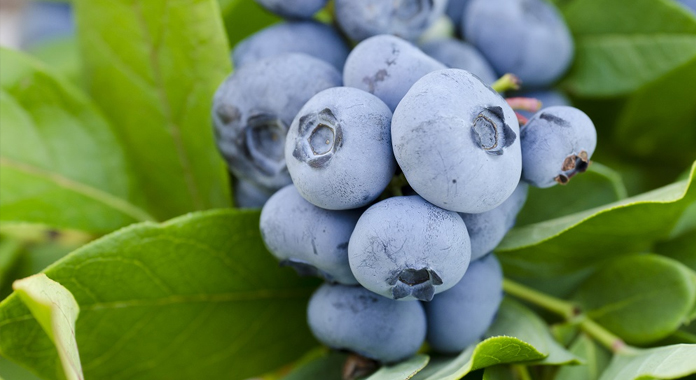 In the face of the first major trade dispute to take place during the administration of the U.S. President-elect, Joe Biden, blueberry producers, importers, distributors and suppliers from different nations have come together to form the Blueberry Coalition for the Progress and Health. This Coalition arises within the framework of the investigation by the US International Trade Commission (USITC) into the global safeguard of Section 201 on blueberry imports, which could result in trade barriers such as tariffs.

Members of the Coalition, including Mexico's National Association of Berries (Aneberries) Exporters, agree that blueberry imports do not cause substantial or serious harm to the American blueberry industry, whose market is thriving. The president of Aneberries, Juan José Bustamante, affirmed that around 80% of the imports of blueberries to the US take place in a period of 20 to 30 weeks in which there is limited availability, but a demand growing for the product by consumers. Therefore, he assures that more than being a threat to US production, it reflects the complementarity of the markets.

Likewise, he recognized the work of the members of the Coalition, an initiative that represents the joint work of companies and producers in the region to collaborate in the defense of free trade as a way to promote the dynamism of the industry and the well-being of its workers.

For his part, the president of California Giant Berry Fams, Joe Barsi, said that “imports of blueberries are crucial for US consumers, retailers and the US economy, and clearly contribute to the success of the domestic industry. We are launching this Coalition to alert America's blueberry lovers and educate decision makers on what is at stake in their next actions, and to prevent the destruction of America's thriving and essential blueberry industry. "

To learn more about the benefits of imported blueberries for consumers, growers, and the United States economy, visit the Blueberry Coalition for Progress and Health website.

About the Blueberry Coalition for Progress and Health

The Blueberry Coalition for Progress and Health is a broad cross-section of the American blueberry industry, including domestic growers and shippers, as well as importers and retailers, formed to oppose restrictions on imports of  blueberries, including the initiated Section 201 investigation on blueberries. The US market for blueberries is thriving, and the Coalition's goal is to ensure that we fairly meet market demand for this healthy and delicious fruit. Members of the Coalition include the following: