Blueberries were the new export star of Tucumán. The paralysis of the provincial terminal for the second year destroyed a business that left in the country 100 million dollars per year. 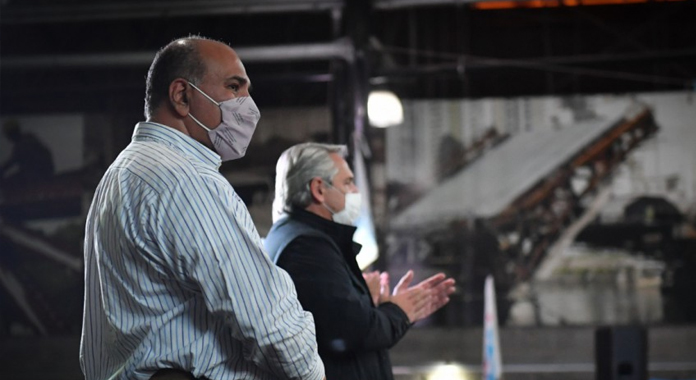 For the second consecutive year, the Tucumán airport will not export blueberries. The event has a strong productive and economic impact on a regional economy whose shipments abroad represented, prior to the pandemic, more than 100 million dollars per year.

At the end of 2016, the expansion works of the airport terminal in San Miguel de Tucumán were inaugurated. Investments were directed to the expansion of the take-off and landing runways, the incorporation of state-of-the-art beacons and improvements in the cargo area.

In this way, the Tucumán airport became the second most important export terminal in the country (only behind Ezeiza). The works were planned with the aim of promoting not only the production of blueberries, but also the lemon sector.

Those who understand the subject explain that the stoppage, for the second consecutive year, of the Tucumán airport is due to the commercial aviation limitations resulting from the restrictions imposed by the pandemic and the rise in costs of commercial air freight.

The problem is that this situation led many blueberry producers, concentrated mainly in the NEA and NOA, to look for other alternatives to be able to export, such as moving the merchandise to Ezeiza or taking it to Chilean ports to send the production on ships.

Both alternatives jeopardized the profitability of the blueberry export business. Local production is around 17.000 tons out of a total of 2.000 planted hectares and a volume of exports that this year will be close to 11.000 tons.

The paralysis of the Tucumán airport led many producers in the north of the country to try to export through Ezeiza or the Chilean ports. Due to the increase in freight rates, both alternatives jeopardized the profitability of the business.

In that campaign, the level of investment in the blueberry-producing sector was 137 million dollars, employing around 700.000 wages that represented an important occupation support among young people in the main productive regions of the NOA and NEA.

The producers of Tucumán hope that now that he is chief of the Nation's Cabinet, Manzur will solve the problem. The governor -in use of a license- owns the olive giant Nucete, which he acquired in 2014 through a business group he owns. 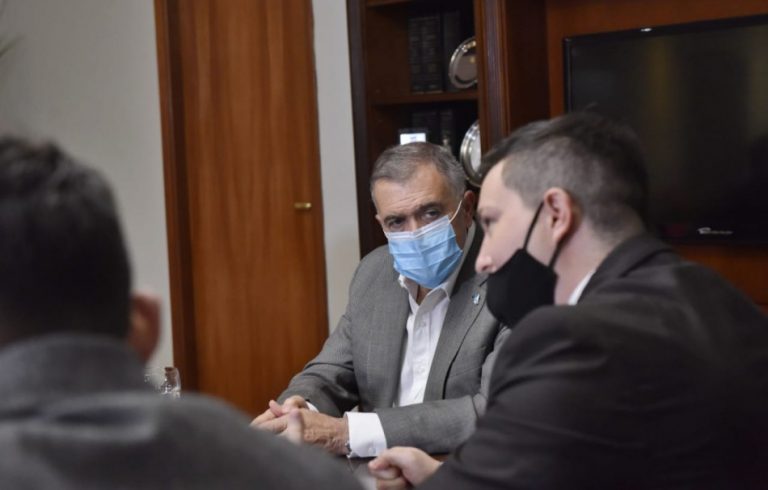 Sources close to the chief of staff and provincial authorities said they did not know when exports from the Tucumán airport would be reactivated. In response to the LPO inquiries, they acknowledged that, at least for the moment, it is not expected to be operational again.

The crisis of a product that had become the new productive star of Tucumán, also began to put pressure on Lieutenant Governor Osvaldo Jaldo, in charge of the province.

The sector is also affected by other types of issues. "The macroeconomic instability, the exchange rate split, the non-refund of VAT and high taxes discourage producers," Alejandro Pannunzio, head of the Mesopotamian Blueberry Association, told LPO.

In recent years, Argentina lost competitiveness compared to other countries such as Peru, which managed to go from a production of 10.000 to 40.000 tons within the framework of free trade agreements that allow them to access preferential tariffs to the United States, the European Union and China.

In this context, the truth is that 2021 also represents a bad year for the production of lemons - the leading crop in Tucumán - with a harvest of around 1,3 million tons. This is a much lower figure than the 2018 record when 1,8 million tons were reached.

The restrictions imposed by the Covid caused a sharp drop in the demand for lemons for items such as restaurants and hotels. The lemon chain has strong potential: in 2019 a total of 126.863 tons were exported, generating around 500 million dollars.

Lemon consumption in Argentina is around 3 kilos per inhabitant per year. Local production averaged 10 million tons in the last 1,5 years. The lemon chain is estimated to employ 44.000 people nationwide, according to data from FederCitrus.

Port of Jacksonville in Florida, offers its facilities to alleviate port congestion in the US.