The pandemic sharpened consumers' sense of environmental and social responsibility

The pandemic, climate change, economic downturn and social polarization contributed to increasing public awareness of their power in the paradigm shift that the world needs. 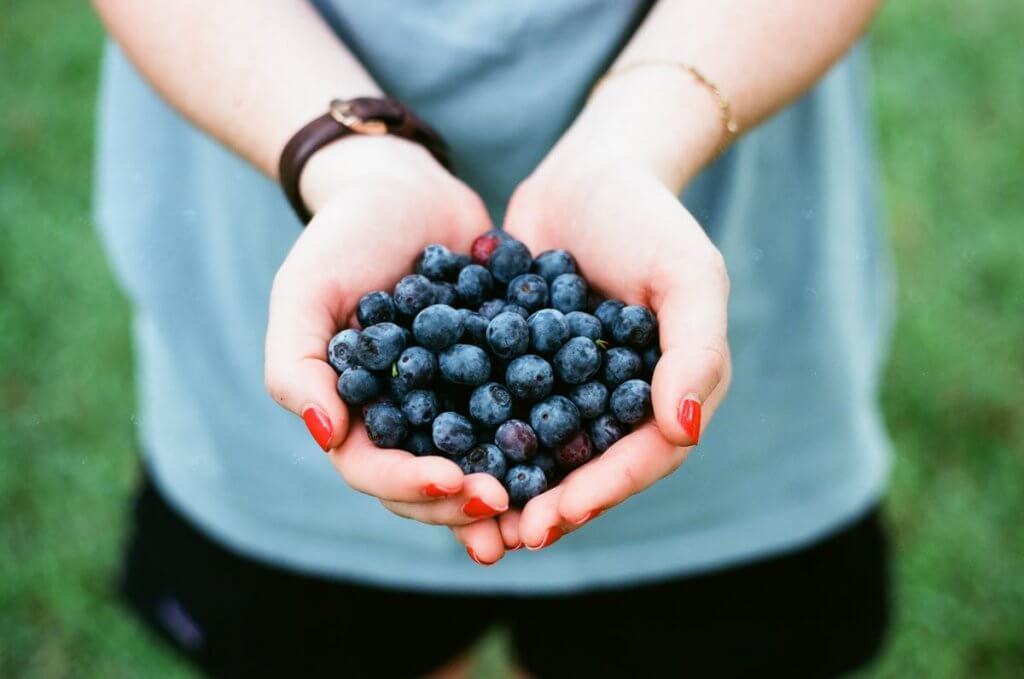 Today consumers around the world have a clear position on thoughtful consumption and a consistent behavior in favor of sustainability. These trends are also replicated in Latin America, according to a study by Mastercard, called Covid and Environment, which was carried out globally between February and March of this year.

This study included some Latin American countries, whose respondents consider that, now more than ever, it is important to reduce their carbon footprint, while being more aware of how their actions can affect the environment.

The report also revealed that this critical sense assumed by people it sharpened their preference for socially and environmentally committed companies. It is undeniable that conscious consumption had a sustained growth in the last decade. However, changes in attitudes and actions increased dramatically as a direct result of COVID-19.

This is why, as consumers in the region ask companies and brands to behave in a more sustainable and ecological way, they also point out which are the main areas in which they expect companies to engage.

Of the study Covid and Environment some edges can be deduced. To cite some examples, 37% of Colombians and 48% of Brazilians surveyed point to reducing waste. Air and water pollution worries 51% of Colombians, 48% of Mexicans and 43% of Brazilians. While plastic pollution in packaging and products is a relevant issue for 39% of the population of Mexico and 25% of Brazil.

According to the study, the focus on recycling is also one of the major changes as a result of COVID-19, being reflected in the opinions of 72% in Colombia, 62% in Mexico and 55% in Brazil.

In line with this change in consumer behavior, many companies have been working for several years and some of them have redoubled their efforts since the health crisis to advance social and environmental issues, trying to be more competitive and productive.

In addition, he took on the challenge of achieve zero net emissions by 2050, based on existing targets based on scientific recommendations. It also issued a $ 600 million sustainability bond to support carbon reduction, in support of environmental options for clients and with the objective of promoting inclusive growth.

The Priceless Planet Coalition is a network of companies committed to preserving the planet to face forest fires, through a restoration model that not only focuses on the planting of 100 million trees, but on the regeneration of forests in the geographic areas with the greatest need and greatest potential to have a positive impact on climate, community and biodiversity.

Launched by Mastercard in January 2020, this initiative continues to gain momentum worldwide and, according to the Sustainability Report, it currently has 60 partner companies. This platform brings together the efforts of consumers, financial institutions, businesses and cities to fight against climate change, by restoring 100 million trees in a period of five years. It also has the participation of experts from Conservation International (CI) and World Resources Institute (WRI).