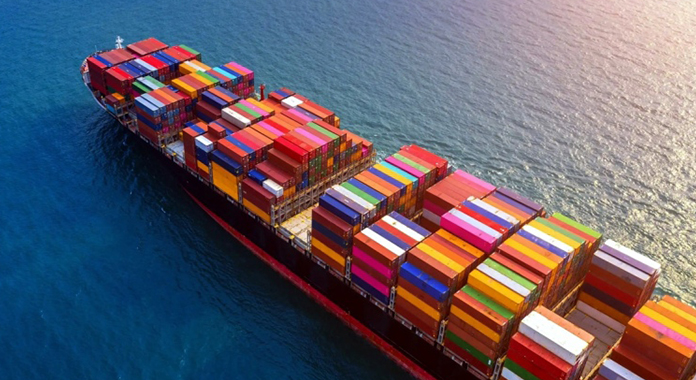 Citrus growers across South Africa have asked the country's Citrus Growers Association (CGA) to investigate the feasibility of collaborating with other fruit sectors to take control of their shipments and ensure some future price stability.

The CGA said in a statement that the main challenges raised by growers at the meeting were significant increases in a number of input costs, including fuel, fertilizer and electricity prices.

“However, their biggest concern was the increase in freight costs over the past year, which has caused some shipping lines to increase their prices by as much as 150 percent,” the CGA said. “At these levels, it now costs 2-2,5 times more to ship the fruit than it does to produce it for an entire year.”

The other serious challenge raised was ongoing operational problems in the country's ports due to aging and out-of-service equipment and staff shortages.

"Perennial productivity problems at the port of Durban, which handles 60 percent of the country's citrus exports, were exacerbated by recent rains and flooding in KwaZulu-Natal," the Association continued.

“Despite impressive efforts by Transnet and the eThekwini Municipality to ensure that the damage to the port access roads and the port itself was repaired in record time, the start of the season was disrupted and many growers had to delay the harvest and packaging of the fruit. ”

The producers also decided to ask Public Enterprises Minister Pravin Gordhan, who will deliver his department's 2022/23 budget speech in Parliament tomorrow, to provide clarity on how the port issues will be resolved.

“It is therefore critical that Minister Gordhan provide an update on the progress of the short-term interventions, announced by President Ramaphosa at his SONA in February, that Transnet planned to implement, including the procurement of additional equipment and the implementation of new systems to reduce congestion in ports.

“It is also crucial that you provide an update on the Request for Qualification (RFQ) published by Transnet earlier this year regarding the introduction of Private Sector Participation (PSP) at Berth 2 of the Port of Port Container Terminal. Durban and the Nqura Container Terminal,” the CGA said.

“It is critical to the success of this process that it include realistic ownership provisions for private operators. We would also welcome an update on the planned R100bn infrastructure development project at the Port of Durban that was announced last year.”

The CGA did not expand on its ideas of uniting all fruit growers and exporters in the fight against rising shipping rates.

However, this is the strongest indication yet that fruit growers and exporters see an end to what they see as exorbitant profits announced in recent times by some shipping lines.