"Microorganisms have the greatest potential to implement genetic technology in agriculture"

Gene editing techniques are on the rise. With continuous improvements, higher editing success rates and cheaper methods are expected. Positive applications include increased productivity in agricultural and livestock production as a result of improved plant and animal genetics. Innovative new inputs for crops and livestock can also be expected, such as better probiotics to improve the intestinal health of animals, and new biologics for crop protection and nutrient absorption. 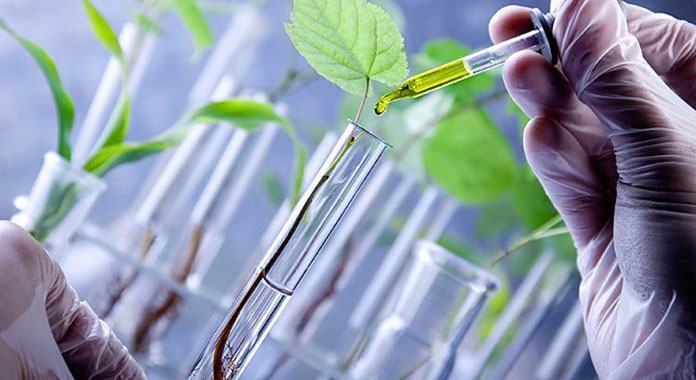 Gene editing technology, which is already applied in humans, plants, animals and microorganisms, has a great impact in various areas and industries. Since genes are the code for physical traits, such as performance, resistance to disease, and appearance, the power of gene editing opens up possibilities for designing a biological system that is tailored to one's needs. “Gene editing can greatly reduce the time and cost of plant and animal reproduction, which is crucial for a resilient supply chain, especially in this era of climate change. In addition, it offers added value through innovative products and a longer shelf life, ”according to Chia-Kai Kang, Rabobank's agricultural inputs analyst.

Most of the applications of gene editing are found in microorganisms, followed by plants and animals. Rabobank evaluated the possibilities of gene editing applications in these three systems, considering the complexity of each system, research costs and the reputation of the end product within society. "Based on these criteria, microorganisms have the greatest potential to implement genetic technology, as it involves the lowest cost, compared to plant and animal systems, while it is also the simplest system and has a neutral social reputation." Kang explains. Plants would rank second, followed by animals.

The use of this technology in food and agribusiness is wide and the impact is increasing. Examples abound of companies using it to improve production. In agriculture, for example, a company produces microorganisms for corn, which colonize at the root and can fix nitrogen, reducing the need for synthetic nitrogen fertilizers. Another company uses microorganisms to control pests, including insecticides, fungicides, and herbicides.

“With gene editing technology, the efficiency of these microorganism-based agricultural inputs can be increased, leading to higher acceptance rates. This is expected to change agricultural practices in the long term, ”says Kang.

Phytohormones and Beneficial Microbes: Essential Components for Plants to Balance Stress and Fitness