The Food and Agriculture Organization of the United Nations (FAO) reported that world prices of food products rose in March, representing the tenth consecutive monthly increase, with the prices of vegetable oils and dairy products being the ones that led the way up. 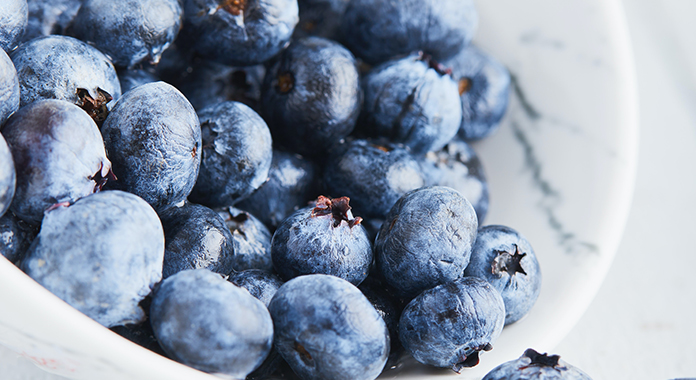 The FAO Food Price Index, which monitors the international prices of the most traded food products on a monthly basis, registered an average of 118,5 points in March, that is, 2,1% more than in February. , reaching its highest level since June 2014.

The March increase was driven by the FAO Vegetable Oil Price Index, which rose 8,0% from the previous month and reached the highest level in the last 10 years, with a sharp rise in oil prices. soybean oil due in part to the outlook for strong demand from the biodiesel sector.

The FAO Dairy Price Index increased by 3,9% since February, as a result of the rise in butter prices caused by a certain shortage of supplies in Europe linked to increased demand in anticipation of a recovery of the food service sector.

According to the FAO “the prices of powdered milk also rose, supported by a sudden increase in imports in Asia, in particular in China, due to the decrease in production in Oceania and the limited availability of containers for transport. in North America and Europe ”.

The FAO Meat Price Index also rose, 2,3% from February, on the back of imports from China and a surge in domestic sales in Europe ahead of the Easter holidays, which they sustained the prices of poultry and pork. Prices for beef were stable, while those for sheep meat declined as dry weather in New Zealand prompted producers to ditch the animals.

On the other hand, the FAO Cereal Price Index fell 1,8%, but is still 26,5% above the March 2020 level. Wheat prices for export were the ones that further declined, reflecting generally good supply and favorable outlook for crop production in 2021.

The prices of corn and rice also decreased.

FAO hopes that Global cereal production in 2021 rises for the third year in a row and has raised its preliminary forecast for world wheat production as crop conditions in several countries are better than expected.

The entity "foresees that world wheat production in 2021 will reach a new maximum level of 785 million tons, that is, 1,4% more than in 2020, driven by a probable strong recovery in most of Europe and expectations from a record harvest in India ”.

FAO expects an above-average production for maize, with a record harvest expected in Brazil and multi-year highs in South Africa, according to FAO's briefing on cereal supply and demand, also published today.