Morocco: exports to the Spanish market remain on the rise

In the first two months of the year, Spanish imports of fruit and vegetables stood at 514,5 million euros, of which 344,5 million euros came from non-EU countries, 67% of the total and 170 million came from the EU-27, according to data from the Customs and Excise Department. 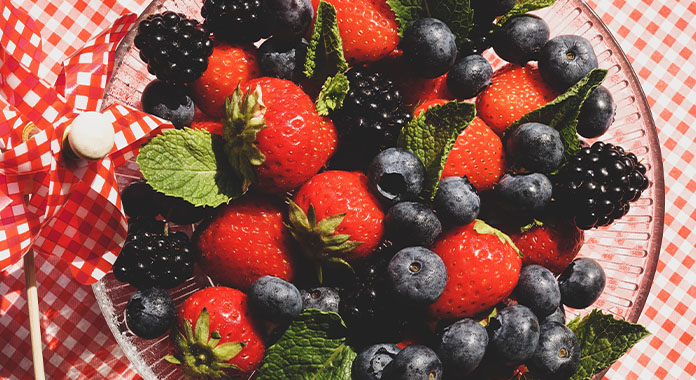 Morocco continues to be the leading supplier to the Spanish import market, with 172,4 million euros, the same value as in January and February 2020. In volume, imports amounted to 92.775 tons, the same amount as in the previous period. It is followed by France, from where fruit and vegetables worth 51 million euros were imported.

Beginning of the year

Although in the months of January and February, which are the last for which official data are available from the Department of Customs and Special Taxes, imports from Morocco have stabilized, it is not the trend in relation to this country, since imports show a constant and high increasing evolution, according to FEPEX.

Returning to the data for January and February, in the last five years, imports have gone from 136 million euros in 2017 to 172 million euros, 26% more and in volume it has gone from 66.641 tons to 92.755 tons, a 39% more. They are imports that, as in the case of tomatoes, enter the Community market at low prices at many times, forcing prices down.

This harms Community producers and especially Spain, since it coincides with Morocco in type of productions and calendars, which is why FEPEX reiterates the need that, in moments of market crisis, the cooperation clauses and safeguards contained in articles 4 and 7 of Protocol I of the Association Agreement between the EU and Morocco, the purpose of which is to correct market disturbances.