Jalisco is on the lips of many foreigners not only for tequila exports, but also for foreign sales of red fruits or berries. 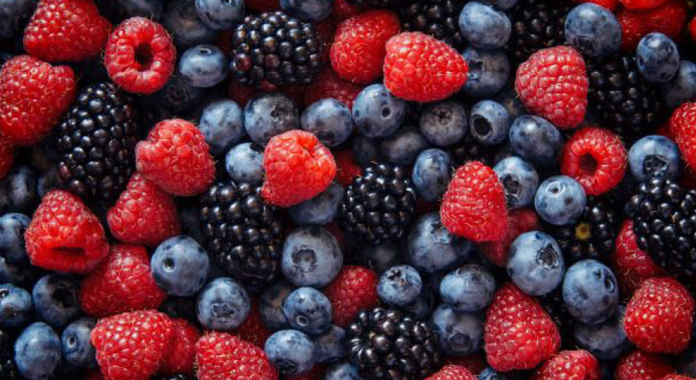 Guadalajara, Jalisco is on the lips of many foreigners not only for tequila exports, but also for foreign sales of red fruits or berries, as strawberries, raspberries, blackberries and blueberries are also known.

This year, around 940 thousand tons of red fruits were produced for export in the country -similar to that of 2020-, of which 50 percent were sent abroad from Jalisco, according to Juan José Flores García, director of the National Association of Berries Exporters of Mexico (Aneberries).

"There are 22 States of the Republic that produce berries, although around five are the main ones: Michoacán, Jalisco, Guanajuato, Sinaloa and Baja California," he said in an interview.

He explained that Jalisco contributes with 10 thousand cultivated hectares, and participates with 50 percent of the production in the export volume, as it has higher yields and more technification in its fields.

Mexican exports of berries represent a spill of 3 billion dollars.

Regarding employment, the production of berries in Mexico supports more than 720 thousand jobs, of which between 60 thousand and 70 thousand are in Jalisco.

"Jobs were maintained in all areas, and I would even say that they were a very good job opportunity for other sectors that closed because they were not essential," said Flores García.

By 2022, the sector expects to grow between eight and 10 percent, and faces challenges in finding enough labor and guaranteeing the supply of inputs, such as fertilizers, since they are in short supply due to logistical problems worldwide.