More than 40 thousand tons can be exported, so Mexican producers will increase their income. 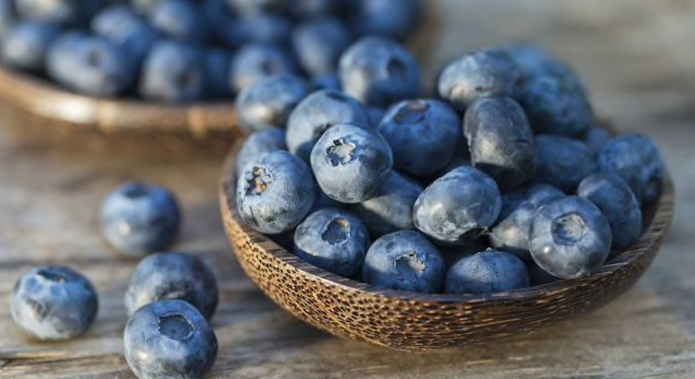 Mexico will begin with the export of blueberries to China, according to agreements signed this last Wednesday between the agricultural authorities of both countries.

The export of this fruit will begin with the land - sea modality, as agreed by the Ministry of Agriculture and Rural Development and the General Customs Administration of the People's Republic of China (AGA) who signed the procedure agreement for its shipment.

The chief director of the National Service of Agrifood Health, Safety and Quality (Senasica), Francisco Javier Trujillo Arriaga, the president of the agreement, participated in the signing of the agreement National Agricultural Council (CNA), Bosco de la Vega Valladolid, the director of International Relations of the Ministry of Agriculture, Fernando Valderrábano Pesquera, and the director of Foreign Trade of the CNA, Norberto Valencia Ugalde.

Victor Villalobos Arámbula, secretary of AGA, affirmed that the relations of the agricultural sector of both countries have been strengthened in the last year. Mexico tries to establish direct communication with the Asian country and share its vision on food and sustainable alternatives.

During the 2018, Mexico cultivates more than 40 one thousand tons, becoming the world's fourth largest producer of blueberries. In addition, they manage to export to more than 32 countries, including: Hong Kong, Italy, Japan, Canada, Singapore, Belgium, United Kingdom and the United States.