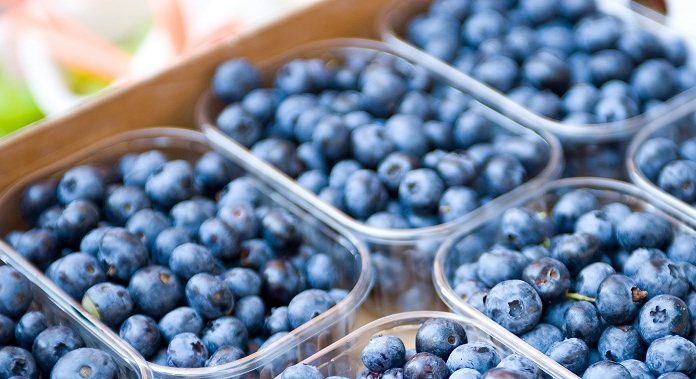 Exports of Hass avocados and blueberries can now be made from California in the US, as part of "Phase 1" of the US-China trade agreement.

This new market access will provide producers of avocado y blueberries of California new opportunities to market their products to Chinese consumers in the coming years, highlighted the Trade Representation of the White House (USTR, for its acronym in English).

In 2019, China imported a record volume of fresh fruits and vegetables that exceeded $ 8,600 billion.

Globally, avocado exports from the United States totaled 154 million dollars in 2019, having as its main destinations Canada, South Korea, Japan, Taiwan and the United Arab Emirates.

In 2019, China imported avocados for a value of 92 million dollars, of which 36 million corresponded to products originating from Peru, 30 million from Chile and 25 million from Mexico.

Global demand for avocados, largely met by supplies from Latin America and the Caribbean, increased at an estimated average annual growth rate of 14% between 2009 and 2018, according to the Food and Agriculture Organization of the United Nations. in Mexico (FAO).

The United States Department of Agriculture (USDA) and USTR announced on Thursday additional progress in implementing the agriculture-related provisions of the Phase One Economic and Trade Agreement between the United States and China. , which came into effect on February 14, 2020.

The avocado and blueberry deal builds on actions announced by the USDA and USTR on February 25, March 10 and March 24.

“These are difficult times for our countries. It is important that each one continues to work so that our agreement is a success, ”said the USTR.
Source

Freshuelva warns that producers will abandon their crops before the ...

Drop in spot rates is considered a positive factor in the current...

“The use of integrated biological control agents is applicable in all...