Perspectives for the cranberry industry: Why Peru ...? 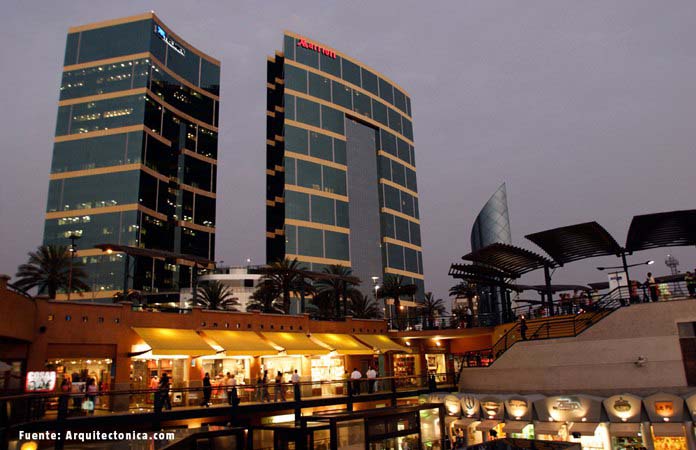 The positioning of blueberry consumption in the world is consolidated. The characteristics of antioxidant and antibiotic, among other healthy qualities of this fruit are indisputable. The demand in the world advances in different directions, either preferring the fruit converted into an elaborated product, in a frozen state, as fresh fruit, or as an organic crop. What is not in doubt is the permanent increase in consumption.

Peru has picked up this challenge and opportunity putting itself in the campaign with strategic plans of long breath. Increasing exponentially the areas of cultivation and lowering the entry barriers for investment in the development of the blueberry industry.

What Peru needs is a transfer of experiences and knowledge for the good development of the cranberry industry to place it at a competitive level, and this need is an opportunity for the Chilean producers and experts who have been in the industry for decades.

Economic prospects according to CELAC

The Economic Commission for Latin America and the Caribbean, ECLAC, has drastically lowered the region's growth forecasts for 2015. In just four months, since the last projection, it has dropped from 2,2% to just an 1%.

This drastic change in the calculations is due to the worsening of the expansion prospects of the developed countries and the persistent slowdown of emerging nations, even reaching zero growth situations, as is the case in Argentina, or definitely in a situation of contraction of the economy, as is the case of economic giants such as Brazil and Venezuela.

Chile, due to the fall in the price of copper and the corruption scandal affecting the political class, remains in a forecast of the 3% expansion for 2015, however Peru, which also faces its political setbacks and the fall in the prices of the minerals, would reach the 4,2%, positioning itself as the country with the highest growth in the region, surpassed only by some smaller Central American economies.

There are also more pessimistic projections, such as those of the International Monetary Fund, which in April reduced to 2,7% its growth projection for the Chilean economy for the 2015, from the 2,8% estimated last January.

At the regional level in Latin America, growth is reduced for the fifth consecutive year, reaching only 0,9% this 2015, and it is estimated that three economies, according to the IMF, would note a contraction: Argentina, Brazil and Venezuela, which would record declines of 0,3% , 1% and 7%, respectively.

Again, Peru is considered the country that will achieve the greatest growth.

From different measurements, Peru is the one that best projects economically in the region and this is evident in different areas of its development: infrastructure, investment, connectivity, energy, etc.

In the specific field of the production of blueberries it is manifested giving unbeatable facilities for foreign investment, boosting the industry and offering its exceptional natural qualities for the development of fruit growing.

Do not forget that Peru has all the varieties of climate and soil, and is one of the five countries with more water in the world, well above the rest of the region, second only to Brazil and Paraguay, which have the Amazon.

The Peruvian offer of cranberry currently stands early in the months of September and October, even pretending to start in August, and advancing by leaps and bounds to also cover the months of November and December in the world trade in fruit.

In the 2008, and only with 10 hectares, the Peruvian producers began with the development of this crop. The lack of experience has led them to face countless challenges and sometimes great failures, such as the death of almost all the plantations in the first years.

Today they are planning to reach the 5000 hectares of plantations, and continue to cover 7000 for the near future.

Because of this, Chilean professionals have emigrated to Peru to share their expertisse, and there is an increasing number of companies, both producers and exporters, which is being established in the neighboring country to participate in the development of the industry.

The next 18 in June will be held at the JW Marriott Hotel, in Lima, Peru, the 2 ° International Blueberries Seminar.

Blueberriesconsulting.com and AGQ, organizers of the international event, have designed an adequate program to try to solve the different problems that affect the correct establishment and development of cranberry in the different producing areas of Peru.

There are many companies that have already shown their interest in participating in the meeting, both in the perspective of closing businesses, as feedback from development experiences of the international blueberry industry.

There are plenty of reasons to look to Peru, for the economic, productive and commercial projection it is reaching at all levels, and specifically for the information, knowledge and technology transfer necessary for the development of the blueberry industry in that country. 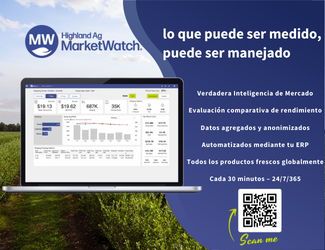