During 2020, the Peruvian shipment of superfoods -among them hass avocado, blueberries, kión, among others- registered a growth of 11,9% compared to 2019, according to data from the Ministry of Foreign Trade and Tourism (Mincetur). 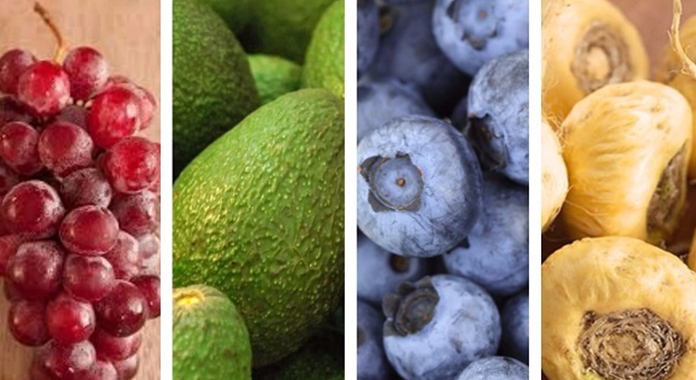 In this regard, ComexPerú said that, in general, last year, Peru managed to occupy the first places of world exporters of almost all these products thanks, in part, to “our open borders policy, which has resulted in the continuous search new markets and the signing of multiple commercial agreements. Without these measures, the superfood industry could not have maintained its dynamism. Let's work to continue this trend, ”said Rafael Zacnich, manager of Economic Studies for the business association.

Blueberries among the favorites

It should be noted that during the past year, the Peruvian superfoods that led the exports of these products were three: grapes, blueberries and avocados, which added shipments for 1.044 million dollars, 986 million dollars and 756 million dollars, respectively. . Likewise, other products that stood out were cocoa, asparagus, quinoa and ginger, which were part of the top 10.

Among these, ginger stood out, whose exports grew by 155% compared to 2019, one of the most important increases among all Peruvian exports.

In recent years, some products have been notably more in demand, an example of this is the growth of superfruit exports, which, in 2007, represented 23,5% of the total, while in 2020 they represented 72,2%.

“On the contrary, the participation of super-vegetables has decreased from 65,3% of exports at the beginning of the period to 16,3% last year. The rest of the subgroups have a much lower participation, although the historical growth of grains and tubers, roots and legumes stands out, ”Zacnich noted.

Microbes as Biofertilizers, a Potential Approach for Sustainable Crop Production