Peru is the seventh fruit supplier to China between January-April 2021, participating with 2% of the total

Between January and April 2021, Peruvian fruit exports to China totaled US $ 172 million, showing an increase of 17% compared to the same period of the previous year. 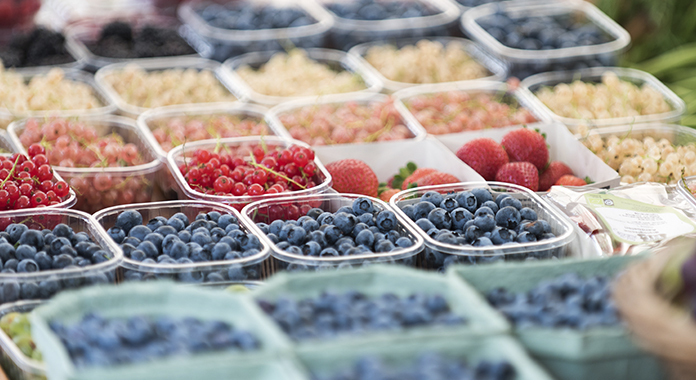 During the first four months of 2021, Chinese fruit imports totaled US $ 5.349 million, showing an increase compared to the same period of the previous year.

Of the total imported, U.S. $ 172 millones were imported from Peru, registering a increase of 17% compared to January-April 2020.

Despite this growth, Peru dropped one place in the supplier ranking and positioned itself as the XNUMXth fruit supplier in China, with 2% participation (similar to the previous year). The country that surpassed Peru in the ranking was United States, what increased its stake from 1.40% to 2.30%.

In addition to these products, one of the most prominent was the Peruvian mandarin, whose acquisitions went from less than US $ 1.000 to almost US $ 1 million.

The use of Nitrogen in extreme climatic conditions