Peru: Cranberries are emerging as the leaders of 2018 agroexports 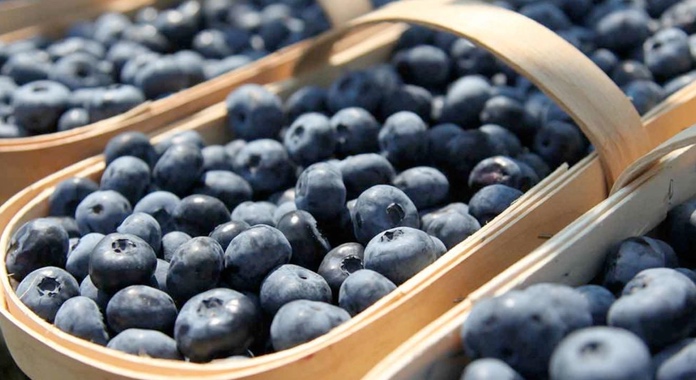 The Commission for the Promotion of Peru for Export or Tourism (Promperú) reported that for the first time blueberries outperformed asparagus as a non-traditional agricultural export item in the Andean country.

An official projection predicts that the international commercialization of products from the fishing and agriculture sector will invoice more than US $ 13 billion at the close of the 2018 year, a figure considered as "record" by Promperú.

Luis Torres, director of the agency, said that the export of blueberries will have 60% increase in relation to last year. He indicated that by the end of the year, these berries will leave profits in the order of US $ 580 million.

Torres mentioned other fruits that are included in the list, among which the grapes (US $ 750 million), mangos (US $ 270 million) and asparagus (US $ 430 million), a category that until recently was above cranberries

Variety, perception, quality and export: The main topics of the seminar "Blueberries in debate"