The supply of blueberries is currently scarce. 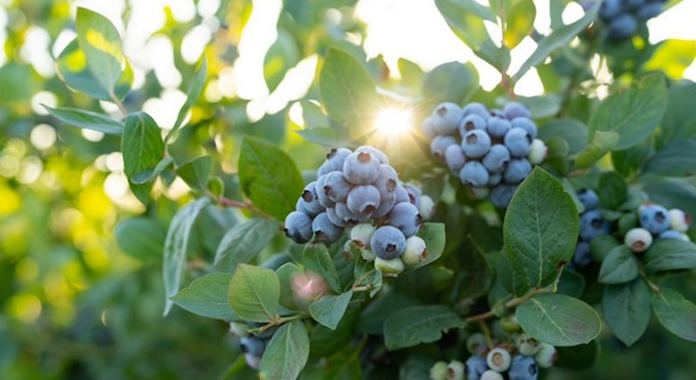 “Mexico's blueberry supply is lower than originally forecast due to labor shortages and weather issues. The import season is starting to light up due to delays at the ports, ”says Alan Ediger, vice president of sales for California Giant Berry Farms based in Watsonville, CA. Ediger notes that supplies are also lighter than last year at this time.

Currently, California Giant's product comes from Mexico, Argentina, Uruguay and Peru. The last three countries are in the middle of their peak crop production, Ediger adds. 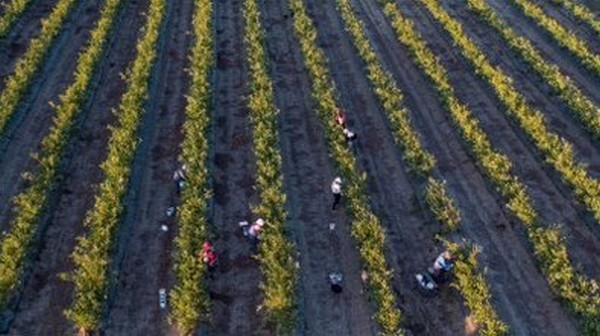 Meanwhile, demand remains good for the berry. “The general consumption of blueberries continues to grow. More and more Americans are realizing the nutritional benefits of blueberries, not to mention their great taste, "Ediger says, noting that blueberry prices are dropping compared to a few weeks ago.

But there are still challenges in moving the fruit. Not only does a lack of labor remain a problem for growers and shippers, as the new import season begins, logistics issues also continue to be a concern. “Delays at ports in Southern California have made getting our product on time a challenge. This has a trickle down effect when it comes to aging product, delayed deliveries and lost deliveries, ”says Ediger. 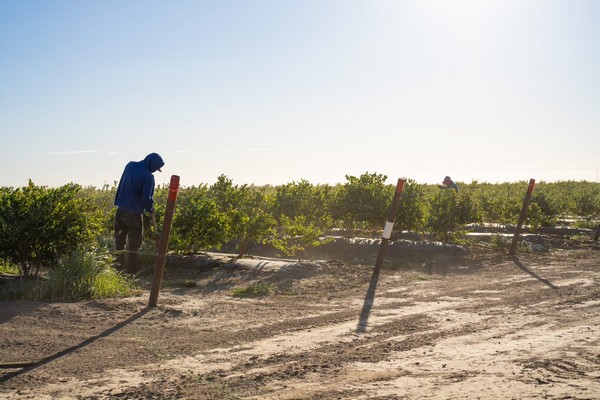 However, as the anticipated significant amount of South American product continues to be discharged, blueberry volumes should increase again.