Rodrigo Manasevich to El Mercurio: "There is only one requirement for direct export: produce very good fruit" 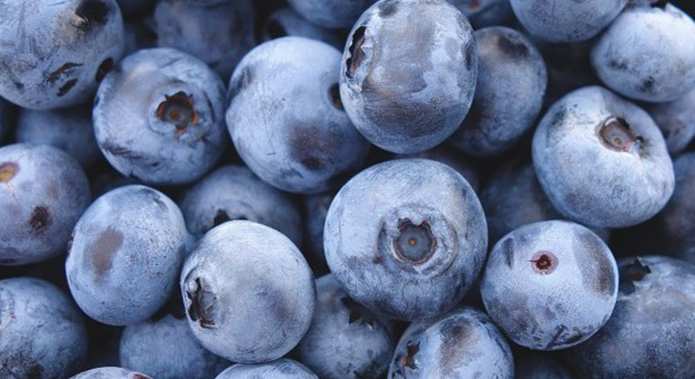 The rapporteur of the next International Blueberry Seminar that will be held in Lima this August 4, was interviewed by the Chilean newspaper, El Mercurio, and in it he expressed different expressions regarding the export industry of the fruit.

With his company, created the 2007, has convinced many producers to start the path of direct export to international markets, thereby improving the return times, which is the main enemy of small and medium producers, and notoriously increasing the profitability of the fruit sent, which has taken your company to places of privilege in the Chilean export industry, sector that in the last season had a movement of USD1.700 million.

Manasevich in the interview analyzes the Chilean export industry and makes explicit its direct export proposal, which since 2007 has captured 35 fruit growers, which has led to Utilitas, your company, to exceed the 3,6 million exported boxes.

"There is only one requirement for direct export: produce very good fruit. If there is a farmer with problems to achieve it, it is better to go to the average of the traditional exporter, because it will be harmed. If the fruit goes bad, it's going to do a lousy business. The producer knows the product that he puts inside the boxes. He will pay the bill in his pocket and will quickly learn that he has to put the correct fruit in the boxes ", warns the director of Utilitas.

Rodrigo Manasevich, will expose the subject "Analysis of the Peruvian strategy for entering international markets" at the 5 ° International Seminar "Peru and the cranberry industry: Towards technical, productive and commercial consolidation", which will be held this August 4 in the offices of the JW Marriott in Lima.

"In Mexico you have to do a lot of media outreach"