Sebastián Sepúlveda, from Alfaberries: "For the Lobesia, this year and the other we will have a season of a little strange volumes in frozen" 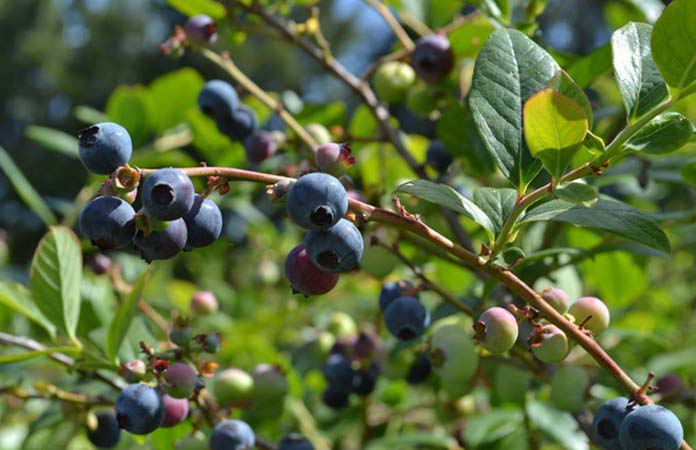 Sebastián Sepúlveda is a producer and exporter of Chillán and his company Alfaberries has orchards in almost all the Eighth Region. Their blueberry crops, although they occupy a dozen varieties, mainly O'Neal, Star, Duke, Legacy and Brigitta, have a similar behavior throughout the region, from north to south, not from ridge to sea, in where the Andean cold and ice, and the absence of water in the coastal sectors, are the main problem to solve. "We have problems with water" he says, and he assures that wells in depth do not guarantee having water for crops. It qualifies the situation as worrisome and difficult to remedy in the short or medium term.

Blueberrieschile.cl spoke with the producer and exporter in the framework of the "First International Seminar of Blueberries: New technical trends and commercialization of the industry" made last August 28 at the Monticello Conference Center, organized by Blueberrieschile.cl, jointly with AGQ.

On the occasion, Sebastián Sepúlveda talked about different aspects of the cranberry industry in his region from the perspective of the producer.

He explained that most of the producers in his region are engaged in the cultivation of organic blueberries because they are more profitable, have better prices in the international market and pay much faster, between fifteen and thirty days, he said.

He says that although some producers in the region produce fresh fruit, with the plague Lobesia botrana, the vast majority of producers will derive their production to frozen, so it ensures that the volumes this year and the next will be a bit strange.

Sepúlveda believes that the producer is a little helpless in the regions, which has no greater advice regarding the new ways of managing their production. No one advises on the type of variety that best suits their soil or climate conditions, he says. Ensures that from Talca to the south, the weak points are in the reality of being "Huasos producers", because they produce in the old way, because they are producers that come from families dedicated to agriculture and they inherit the ways of producing from generation to generation. On the other hand, the area is traditional crops, so if you have a thousand hectares of wheat, with the investment that entails, your concern is focused on that crop and not on the ten or twenty hectares of blueberries.

And it ends by way of conclusion: "So these instances, like this Blueberries Seminar, help the producer to see that there are professional jobs, that there are better results doing things differently, that there are experts who can help, that there is research on what we are producing. That way we are more united, so we are not so alone. "

Julian Beaver, from Korvan Chile Ltda .: "The first advantage of the mechanized harvest is that 106 reduces working hours to 3 per hectare, and the second is that it is harvested only by maturity and not by color"