According to the 2022 World Competitiveness Ranking, Peru fell back in three of the four fundamental pillars

In the pillar that measures the Infrastructure of the countries, Peru only surpasses Botswana, Mongolia, Venezuela and South Africa. 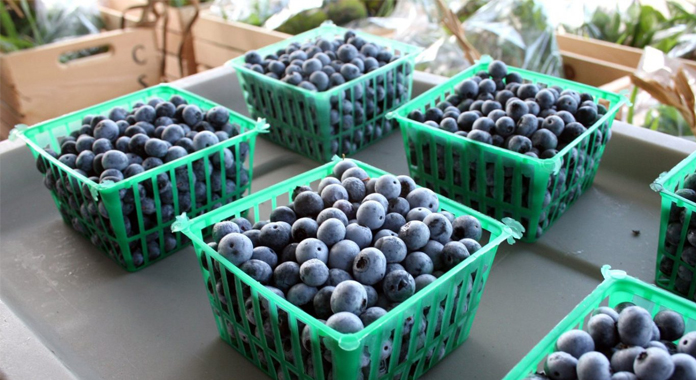 At present, economic growth is an important and almost indispensable value for countries, especially for those that have not yet reached full development, such as Peru, but it is no longer enough to grow economically if this is not accompanied by the necessary elements to be competitive in the international concert.

The 2022 World Competitiveness Ranking, presented by Centrum PUCP, the Business School of the Pontifical University of Peru (PUCP), and the Institute of Management Development (IMD) of Switzerland, is an annual instrument that measures the competitiveness of 63 countries, which are measured through four main pillars: Economic Performance, Government Efficiency, Business Efficiency, and Infrastructure.

These four areas, in turn, are measured based on five previously determined factors and a significant number of other indicators and some variables established in advance, and which are replicated annually in each measurement of the Ranking, to achieve a holistic view of each country.

According to the results of the World Competitiveness Ranking in its 2022 edition, Peru is ranked 54th in the list of 63 countries from the different continents of the planet that are measured, achieving 49.6 points on the measurement scale that goes from 0 to 100 points, rising four positions compared to the 2021 measurement, but falling in three of the four main pillars that are evaluated.

In this edition, the results have revealed the complexity of the Peruvian crisis, both in its depth and in the imminent risk of losing the foundations of economic stability that it has enjoyed in recent times.

Peru's progress in the Economic Performance pillar, rising from 36.6 to 52.6 points, is due to the economic growth that was registered in 2021 and that was caused by the significant impact of the pandemic.

In the Government Efficiency pillar, the report reveals a significant deterioration in this point, observing a setback in all the factors evaluated, decreasing 10 points compared to the previous measurement.

Business Efficiency is also affected by government or state efficiency, aggravating it especially in productivity and efficiency, which makes it drop 13 points in the ranking measurement.

In the case of the Infrastructure pillar, the measured levels have not improved. Quite the contrary, in this field one of the greatest drops in the final score obtained by Peru in each of the factors analyzed is observed, ranking 59th out of the 63 countries evaluated.

By way of conclusion, the report warns that in the immediate future the Peruvian situation is seriously compromised, due to the weak levels of growth, the lack of competitiveness and business efficiency provided by the State, the notorious loss of company productivity, and the significant lack of the necessary resources for the physical, technological and scientific infrastructure.

In the case of the results of the countries of the region, Chile continues to be the leader, occupying position 45 in the list of 63, despite falling one position due to falls in almost all the factors evaluated.

Further back, Brazil drops two places in relation to the 2021 measurement, ranking 59th, as a result of poor performance in Government Efficiency, Business Efficiency, and Infrastructure.

Denmark is syndicated as the most competitive country in the world, displacing Switzerland for the first time, which fell one position. Singapore is in third place, followed by Sweden, although it lowered its rates. Hong Kong ranked fifth, followed by the Netherlands, Taiwan, Finland, Norway and the United States, completing the "top 10" of the 63 countries evaluated.