For Morocco, food security has always been a strategic priority and is at the heart of the new development model, said the Minister of Foreign Affairs, African Cooperation and Moroccans residing abroad, Nasser Bourita. 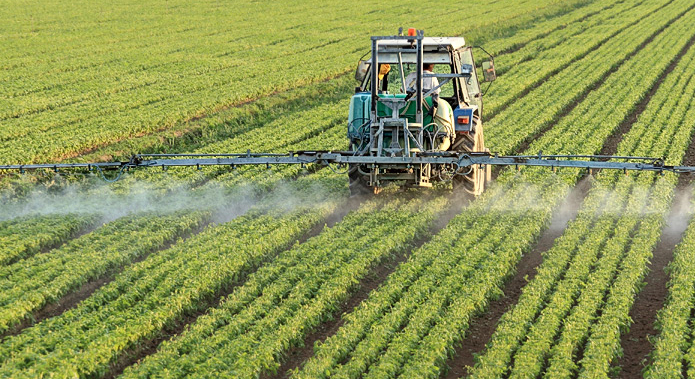 Thanks to the proactive policy of His Majesty King Mohammed VI, Morocco has been able to implement an integrated approach, which aims to ensure the availability of food, promote sustainable agricultural and rural development, prioritize the protection of natural resources and adapt to the climate change, underlined the minister who spoke on Thursday by videoconference at the United Nations Summit on Food Systems held within the framework of the 76th session of the United Nations General Assembly.

The minister clarified that in line with the 2030 agenda, the Kingdom has launched a new agricultural strategy, Green Generation 2020-2030, to improve the resilience and sustainability of food systems, adding that it is an ambitious strategy, with achievable goals and objectives. and looking to the future.

This strategy fully converges with the many other strategies and real initiatives: the NHRI, Moroccan Forests 2020-2030, the Fisheries Strategy, the Women's Economic Empowerment Program, the site of the generalization of social protection, whose synergies will accelerate economic recovery. and achieving the Sustainable Development Goals by 2030, he said.

In addition to being a national structuring project, food security is a fundamental commitment of Morocco at the international and regional level, the minister continued.

And Bourita recalled that as part of the Summit preparations, and in addition to the national multi-stakeholder dialogue, Morocco jointly organized with the UN, the African Regional Dialogue, during which more than 40 African ministers and decision makers were identified. priorities and courses of action for a successful transformation of food systems in Africa.

For Mr. Bourita, the sustainability of food systems is also a privileged area of ​​the Moroccan policy of South-South and triangular cooperation, highlighting that it occupies a central place in bilateral cooperation with sister countries of the African continent and is at the heart of the pioneering initiatives launched by His Majesty King Mohammed VI on the occasion of COP 22.

The minister also noted that this summit demonstrates once again, if necessary, the need to transform global food systems and the central role they play in creating a more just and sustainable world, noting that this summit also shows that food systems Food provide solutions for food safety.

Vector of development and guarantee of peace and stability, food security is becoming an emergency to which innovative solutions must be provided in accordance with a coordinated, integrated and multidimensional approach at the global, regional and national levels, said the Minister.

Mr. Bourita also pointed out that while food systems affect all aspects of human existence and concern everyone on the planet, they are also at the center of food security problems.

The Minister of Foreign Affairs, African Cooperation and Moroccans residing abroad also welcomed the initiative and leadership of the United Nations Secretary General in convening this Summit on food systems. Morocco represented the African continent in the Consultative Committee that prepared the celebration of this Summit.

This conclave comes, according to him, at a turning point, a time when the global health crisis continues to cause devastating human, economic and social victims and damage.

And to conclude that this summit is an opportunity to strengthen the commitment acquired in the framework of the 2030 Agenda, through the launch of bold and decisive measures for the transformation of food systems.