International Seminar of Guadalajara: Before starting it is envisaged as one of the important

A few days after starting the XVI International Blueberry Seminar in Guadalajara, Mexico, the meeting is projected as one of the important instances in which the international blueberry industry meets. It is anticipated that the event will be a contribution for local producers and for entrepreneurs and exporters linked to the production of blueberries in their different variants. 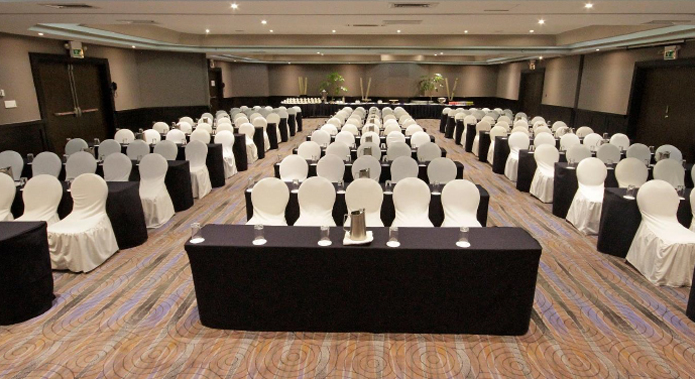 The presence of representatives of large international companies, such as Hortifrut or Driscoll´s, or the Mexican giant Aneberries and the local company Berries Paradise, among many others, projects the event at a higher level of expectation that has been early captured by the more than 300 attendees so far enrolled and increasing.

The more than 40 sponsoring or sponsoring companies of the meeting also endorse that this Seminar will be one of the most important held in recent years, fundamentally supported by the complete Program of content to be developed in the two days of the activity.

The state role in pest prevention; traceability; irrigation and its variants; hydroponics; the impact of logistics management and packaging on the quality of the fruit and its commercialization; nutrients and nutritional tools to obtain quality; beneficial applications for the plant; production and labor reality; and the situation of Mexican industry, its challenges and opportunities, are some of the topics that will be addressed in the event and that are of interest not only to Mexican producers or entrepreneurs, but to all Latin Americans who live a similar reality, both in the aspect of fruit cultivation and its management, as in commercial aspects and development opportunities.

The appointment is this Thursday 30 and Friday 31 in May at the Intercontinental Presidente Hotel, in the city of Guadalajara.

In the fields of Jalisco an interesting Tour is being developed