"If there are no setbacks, this year Huelva could harvest up to 50% more blueberries" 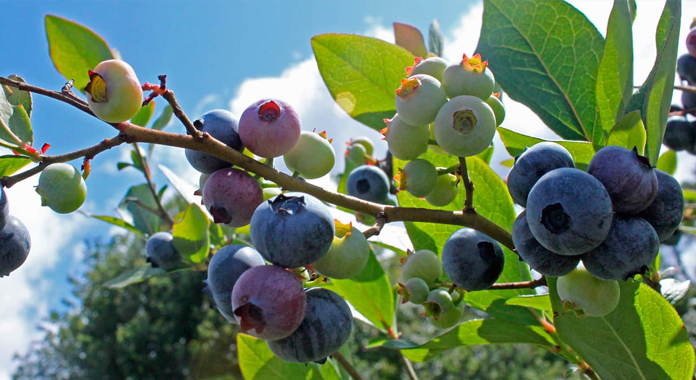 The berry campaign is currently underway in the Spanish province of Huelva with the harvesting and marketing of raspberries, whose production is lower this year, as well as the earliest varieties of strawberries, whose surface has remained stable compared to last year. . For blueberries, volumes are expected to grow significantly, following the drop in production last year. All this is reported by Francisco Sánchez, manager of Onubafruit. 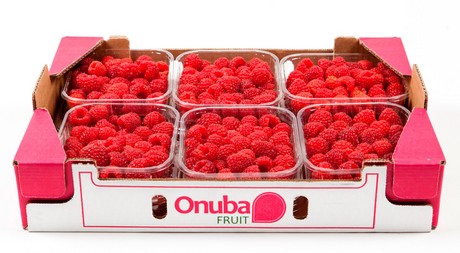 “In the second half of November, prices have been more pressured by the fact that the market has faced a production peak that has coincided with the presence of raspberries from other origins. Prices suffered and some growers were forced to sell fruit to the processing industry. After this setback, which was not as serious as in the same period last year, demand has picked up again and prices are rising to high but reasonable levels. This year, as a result of the difficulties that the raspberry sector went through in marketing the fruit, the plantation was reduced by between 10 and 15% compared to last year. This has helped regulate supply and demand. I anticipate that although there may be some fluctuations, the conditions in the raspberry market will remain good until April.

Regarding strawberries, Francisco Sánchez says that it has been planted a little less than the previous year. “Production will be similar to that of the previous season, although we expect higher quality and fewer incidents due to labor shortages, such as those caused by the outbreak of the coronavirus pandemic. Surprisingly, last year's prices were among the highest on record, although profitability was in doubt as there were some quality issues and a lot of fruit had to go to the processing industry. We look forward to a quieter strawberry season this time, although perhaps at a lower price. ” Onubafruit expects to market some 33.000 tons of strawberries in this 2020/2021 campaign. 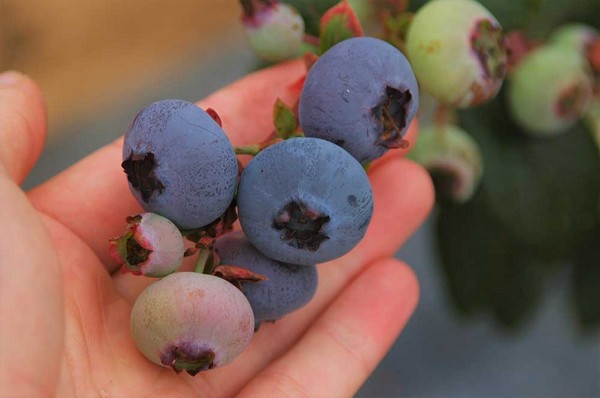 As for blueberries, the company produces around 25% of Huelva's total production, with some 16.000 tons per year. “Last year, the cold and excessive rains caused blueberry production to decrease by approximately 40% compared to the previous season; something that was offset by higher prices. This year, if there are no climatic adversities, we will not only recover volumes, but the newer plantations will also become productive with higher yields. Therefore, this season Huelva could easily harvest around 50% more than last year, so prices are expected to be under a lot of pressure. It should be remembered that the market was already becoming saturated last year before the weather brought down production. In this campaign, things will have to be done very well. Fortunately, we are prepared for this ”, says Francisco Sánchez.

The area dedicated to early blueberries continues to grow in Spain, according to the manager of Onubafruit, who believes that they could displace Chile in the European market. “We are going to compete more and more with Chilean blueberries. We will have to wait and see who offers the best varieties and is more competitive, but I think Spain has an advantage due to its proximity. In Huelva there are also plans to switch to more tasty and productive varieties in the coming years, ”says Francisco Sánchez.

Political scientist Leticia Ramírez: "Agriculture is everything, it is my breakfast, my lunch and my dinner, that of my children and that of the children of all of us"