"Given the reality of having a similar climate, and due to the impressive success that the Peruvian blueberry industry has had, South Africa has begun to advance in the development of the cultivation of this fruit, including it in its agro-export basket." 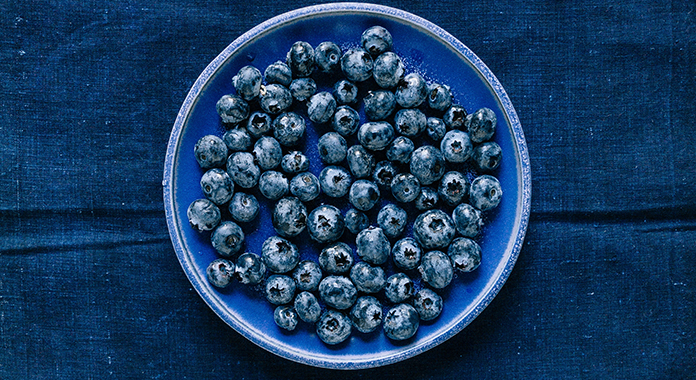 South Africa and Peru have similarities with those that compete globally as the main suppliers of fruit to international markets. Due to the success of the Peruvian blueberry industry and considering that both countries have similar climates, South Africa has begun to advance in the production of blueberries, preferentially including it in its agro-export basket.

The South African strategy may be successful due to its geographic proximity and preferential access to European markets, as well as the Middle East and Asia.

South African fruit exports in 2020 grew by almost 10% compared to the previous season, which allowed it to rank 12th among fruit suppliers in the global market, ahead of Peru, with whom it shares a very similar basket of products. and an arrival in almost the same export windows, which makes them direct competitors.

Europe and the USA

Grapes are one of the products in which this competition is most noticeable and it is in the European markets where this rivalry is visible. South Africa is the leader in grape exports, with a 38.50% share in the Netherlands, a region that both countries use as a gateway to European markets, where it has preferential access. Peru, meanwhile, is third, with a 18.30% participation.

This result is compensated by the Peruvian industry with the leadership it has in the US, where it has a 24.50% share, while South Africa barely has 0.50% of the market and does not have preferential access.

Along the peruvian route

Faced with the reality of having a similar climate, and due to the impressive success of the Peruvian blueberry industry, South Africa has begun to advance in the development of the cultivation of this fruit, including it in its agro-export basket, taking advantage of its preferential access and its greater proximity to the markets of Europe, compared to Peru and its fruit.

Spain: Consumption of fruits and vegetables increases by 40% as a result of the pandemic