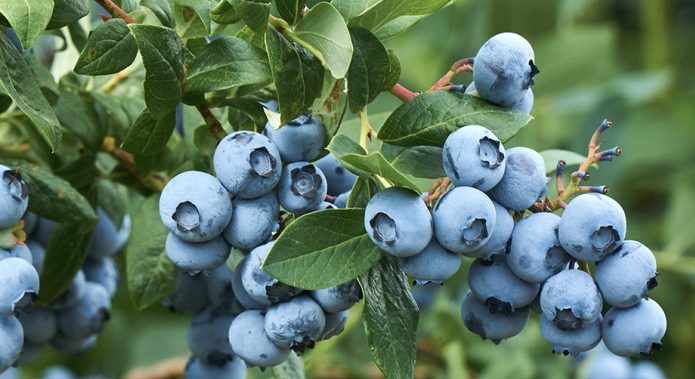 South Africa has shipped a third more blueberries than anticipated to Germany this season as it looks to increase its market position.

Some 4.000 tons of blueberries were shipped to Germany this season, an increase of 1.000 tons over forecasts, thanks to the largest harvest in the country's history.

The increase in shipments comes during a season in which South Africa has stepped up its marketing to Germany with a series of trade-focused activities.

“This has been a very successful season for us in Germany as we have sought to communicate the availability, quality, flavor and sustainability credentials of South African blueberries,” said Elzette Schutte, manager of Berries ZA.

Advertising in key publications has been supported by public relations activity focused on telling the South African blueberry story through the trade media.

There has been a particular focus on explaining the sustainability credentials of the fruit, which is mostly shipped rather than flown and produced in accordance with the UN Sustainable Development Goals.

A number of projects are underway on the farms, both on the environmental and social responsibility side, while working to find innovative packaging solutions to reduce the fruit's footprint.

Blueberry shipments from the US Southeast showed mixed trends in 2021

Manuel José Alcaino, one of the most strategic views of the Chilean industry